Disputable Issues in the Russian History of the 16th Century 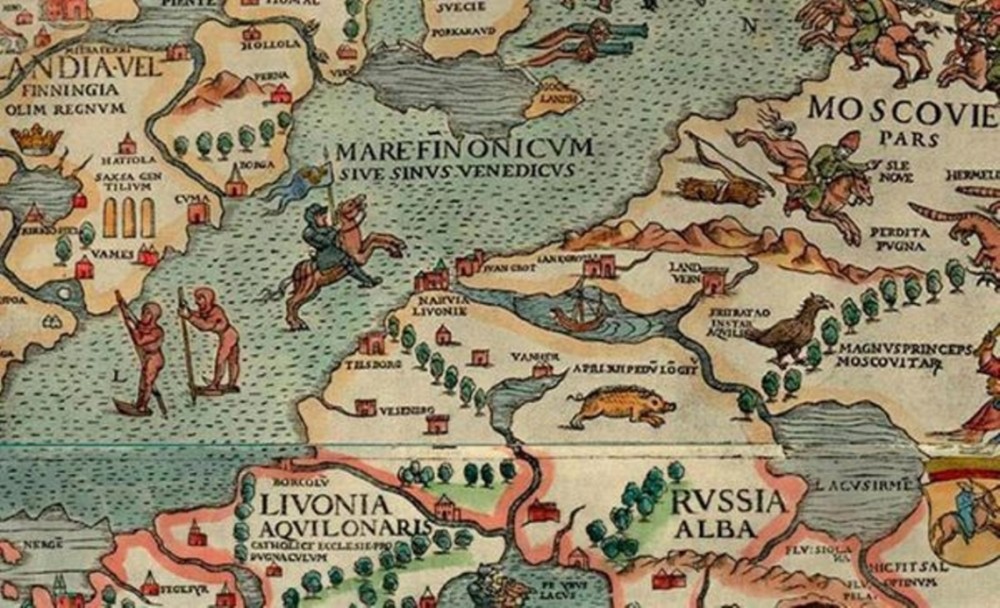 Knud Rasmussen (1930—1985) was a famous Danish historian, Professor at Institute of Slavic Studies at University of Copenhagen, specialist in medieval Russia, author of a dozen of scientific monographs published in large editions including in Russian. In 1973, he defended his thesis titled “The Livonian crisis of 1554—1561”. According to the list of works published by J. Lind, 13 publications are devoted to the epoch of Ivan the Terrible. This article, published for the first time, is presented in the form of a report at the conference in Hungary. The scientist consistently outlined the main tasks and problems related to the study of Russian history abroad, in particular, in Denmark. He told what plan was built for the team of Danish historians who decided in the early 1970s to prepare a textbook on Russian history in the form of a problem historiographic course for Danish students, and how this plan was implemented. The study of works on Russian history and their systematization helped the team of Danish historians, which included K. Rasmussen, develop a special historiographic method and its principles, which led to developing understanding of the problematic historical field as a whole and placing individual research in it. As a result, a multivolume manual was written; by the time of K. Rasmussen’s speech, 3 volumes were published, covering the period of Russian history from the 17th to the 20th century inclusive. K. Rasmussen worked on preparing a volume on the Russian history of the 16th century. In the second part of his speech (article), the author shared his thoughts on the chosen approach to the assessment of historiography and spoke about the content of this volume, where he outlined the controversial problem of enslaving peasants, discussions on the reasons for backwardness of Russian cities as the basis of Moscow defeats in Livonia, possible ways of Russian revival, on the state and its institutions and on the development of historical events in the field of domestic policy. This volume was published after the death of the author in the same year: Rasmussen Knud. Ruslands historie i det 16. Arhundrede: En forsknings-og kildeoversigt. Kobenhavn, 1985. 161 s.