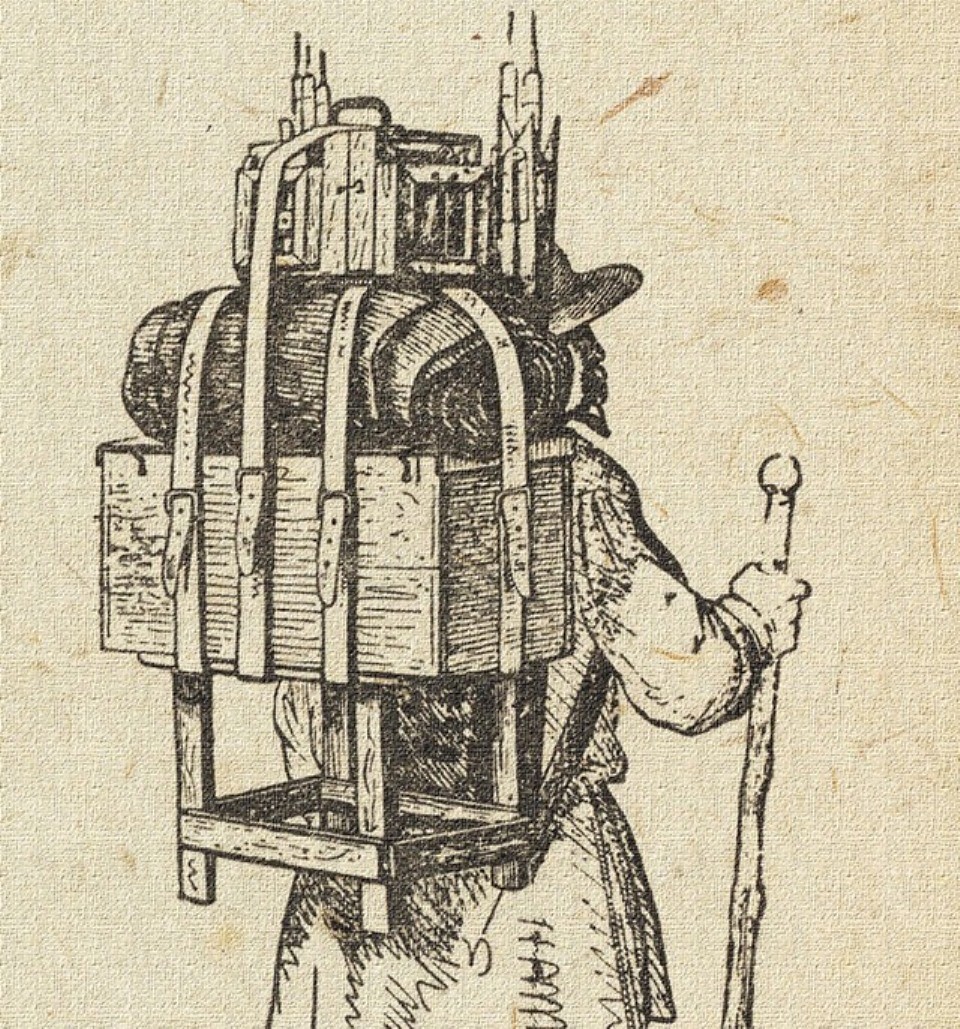 The study of the institutional framework of youth tourism in the pre-revolutionary period makes it possible to identify those laws of the tourism development that escape notice of scientists, who have set a later period as the starting point. The article conducted a retrospective analysis of the development of youth tourism from the ХVII to the early ХХ centuries. As a result of the analysis, it was revealed that the beginning of the development of youth tourism is associated with the formation of the Russian state, with the objective need of the state for educated young people from noble families in order to form competent government bodies. The first trips of young people outside the young Russian state are connected with the need for them to receive new knowledge — both in the exact sciences and general information about the life, languages and traditions of the peoples of Europe. However, such trips met resistance from the church and upperclass society. Everything has changed after the tough Peter’s break of the usual foundations. The first emperor of Russia allocated budgetary funds for educational trips to Europe for children of poor and ruined noblemen, education became the primary task. The article shows that as the Russian state strengthens, the national economy develops, society becomes interested in educational tourism, studying and learning about their country, that is, domestic youth tourism begins to develop and the corresponding institutional framework begins to form. A large role in the development of youth tourism at the end of the nineteenth century was played by public organizations such as the Crimean Mountain Club, the Russian Mining Society, the Society for the Promotion of Technical Knowledge, and many other organizations. The analysis of the development of youth tourism in the pre-revolutionary period carried out in the article made it possible to identify three stages in the development of youth tourism, differing in areas, goals and sources of financing tourist trips and the stage of involvement of various institutions. Thus, the article proves that the sources of tourism in general and youth tourism in particular, on the one hand, are associated with certain economic processes, on the other hand, they are formed by sociocultural human nature.

Number of views: 509
Previous:
The History of the Public Education System in Vilna Governorate (the Second Half of the 19th and Early 20th Centuries)
Next:
Disputable Issues in the Russian History of the 16th Century
Resources