Eastern Christian Churches Between State and Society: An Overview of the Religious Landscape in Ukraine (1989–2014) 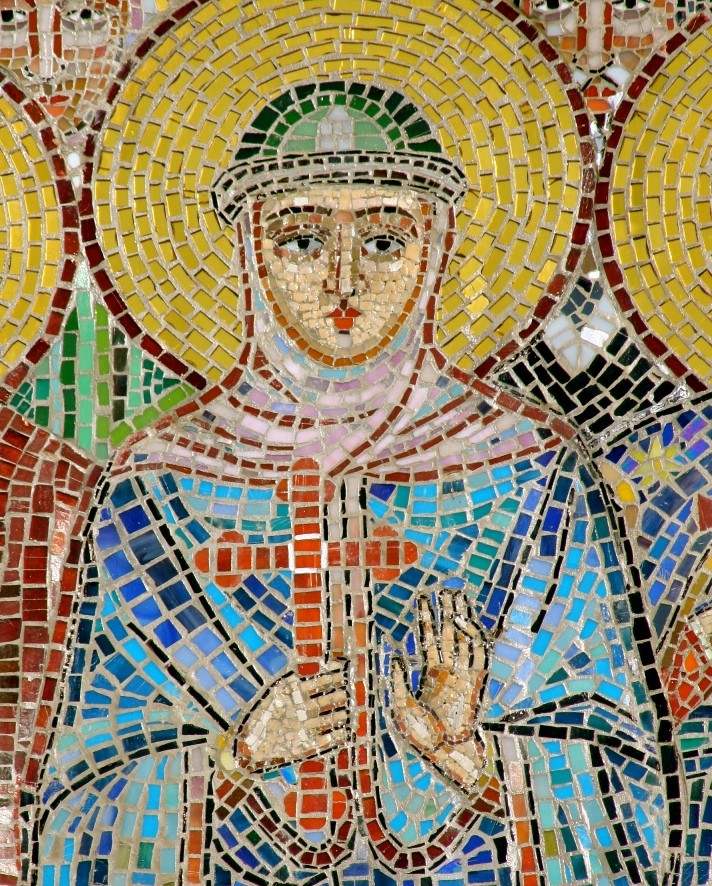 The decline of the communist regime in the late 1980s stimulated decentralizing processes within the Russian Orthodox Church; a final result being the emergence of Eastern Christian Churches in independent Ukraine: the Ukrainian Orthodox Church of the Moscow Patriarchate, the Ukrainian Orthodox Church of the Kyiv Patriarchate, the Ukrainian Autocephalous Orthodox Church, and the Ukrainian Greek Catholic Church. Throughout the next two and a half decades the Ukrainian religious landscape has been simultaneously characterized by sharp conflicts and a search for ways of peaceful coexistence between various confessions; ecumenical initiatives, and asserting one’s “canonicity” against the “schismatic” others; attempts by some Churches to act as civil agencies and national institutions; attempts by the state under President Yanukovych to revive a “state” Church following the Russian model; moves towards a Local Ukrainian Orthodox Church and also towards “Russkii mir” (The Russian World). Crucial issues are — the Churches’ search for their place in the post-Soviet Ukrainian realm and their choices of models for coexistence with Ukrainian officialdom and society. In its approach the article provides a general profile of each Church, examines state policies towards religion and the Church in independent Ukraine, and describes a turning point, that being the Revolution of Dignity’s deepinfluence on the Churches’ perceptions of themselves and their place in Ukrainian life.

Number of views: 171
Previous:
Soviet Ideology in Workers’ Memoirs of the 1920s–1930s (A Case Study of John Scott’s and Borys Weide’s Memoirs)
Next:
Participation of Soviet Ukraine Athletes in International Competitions in 1920’s
Resources