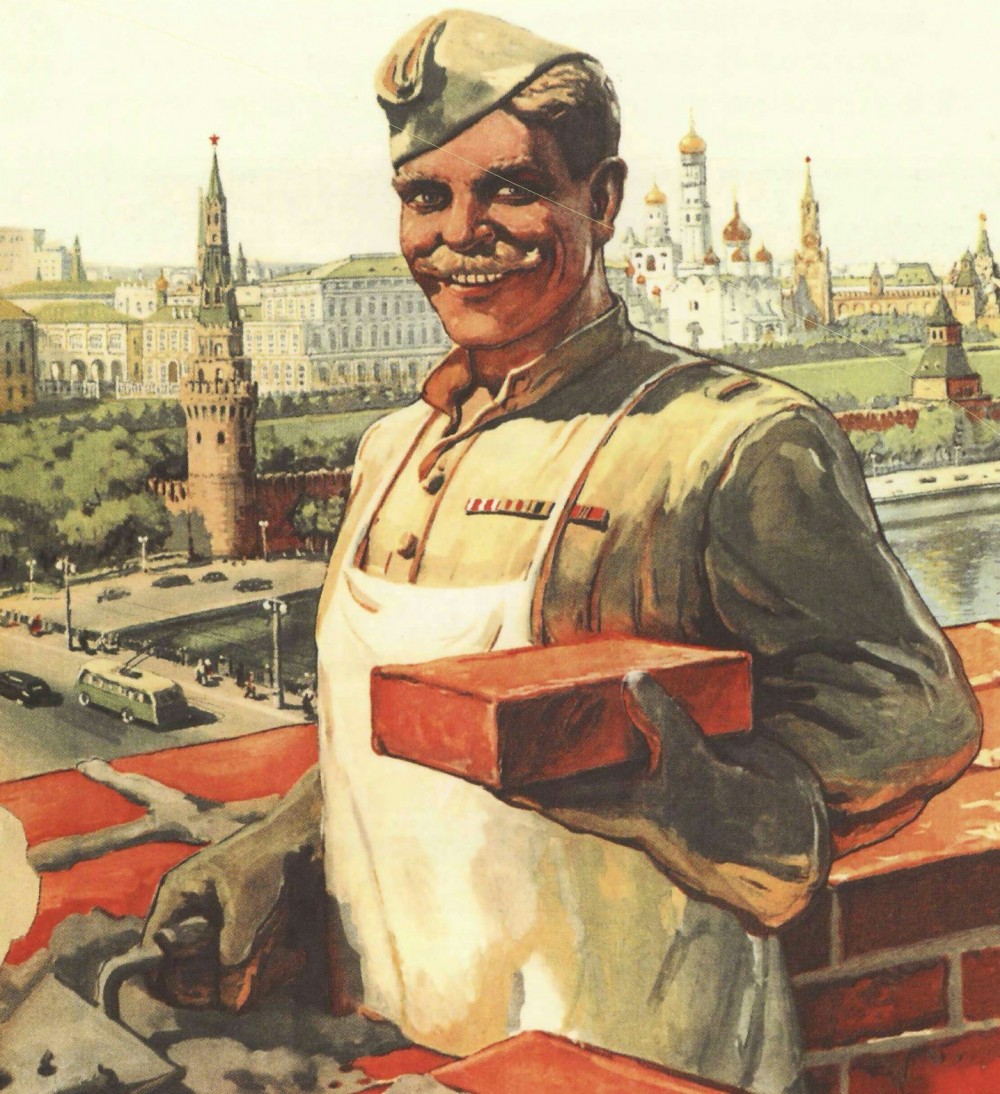 Ideology was the basis of Bolshevik policy and was used as a means of control over society. Key Bolshevik ideological postulates were created and disseminated in the 1920s—1930s. The goal of this study is to analyze the influence of Soviet ideology on workers of the 1920s—1930s in the memoirs of John Scott and Borys Weide, who participated in the building of Magnitogorsk and DniproHES, respectively. Based on the memoirs, the article investigates the dissemination of ideology and describes its main tasks in the 1920s—1930s, such as “the building of socialism,” and the glorification and formation of the “new Soviet man.” These two constructs have several components, which are considered in the article. For example, glorification of “the building of socialism” was achieved through demonstrating Soviet “achievements” in industry, “superiority” to “capitalist countries” of the West, etc. To form the “new man,” images of “self” and “other” were created and an anti-religious campaign was conducted. The study focuses on the writing style of workers’ texts, as the memoirs were written in a formalized “Bolshevik” language through which their authors demonstrated their loyalty to the state. Also studied are changes in workers’ attitudes to the state despite ideological influence.

Number of views: 916
Previous:
Biblical Studies at the Kyiv Theological Academy (19th — early 20th Centuries): The Results and Prospects of the Research
Next:
Eastern Christian Churches Between State and Society: An Overview of the Religious Landscape in Ukraine (1989–2014)
Resources