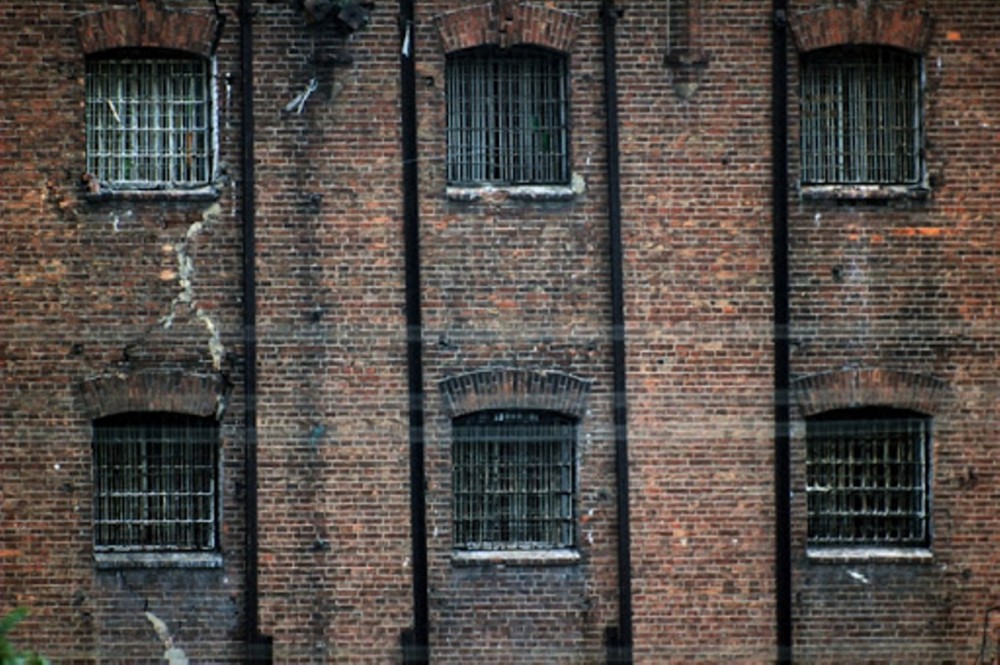 Right-bank Ukraine became  part of the Russian Empire after the second partition of the Polish-Lithuanian Commonwealth in 1792. The integration of these territories into the new administrative, economic and cultural space caused certain difficulties. In the first half of the 19th century, the region had the highest percentage of peasant serfs and the elements and institutions of the non-existent state (including the courts) still existed and kept functioning. The defeat in the Crimean War of 1853—1856 imposed on the Russian Empire the need for radical reforms in all spheres of life. The wave-like periods of cooperation-confrontation between the Russian authorities and the local nobility brought about regional provisions in virtually all the reforms, launched by the peasant reform of  1861. The judicial reform and the emergence of new institutions and practices had to resolve existing problems, disputes, and punish criminals legally. The social estate (stanovy) character of the society was reflected in the establishment and activities of the volost courts, as the lower courts. The district courts were a completely novel phenomenon in the legal culture; their functioning was ensured by professional lawyers on the basis of new judicial statutes. The purpose of this article is to consider the court practices and functioning of penitentiary establishments in Right-Bank Ukraine (on the example of Volyn province) under implementation of the judicial reform through the prism of social and estate factors, based on the cases of the Zhytomyr District Court and the reports of the heads of local prisons. The methodology of the research includes the tools of social history and the so-called «new imperial history» that have helped to trace the adaptation of new legal practices to the socio-ethnic peculiarities of Right Bank Ukraine. The methods of history of everyday life and history of reading have been employed to consider the under-researched component of the penitentiary system of the Russian Empire, namely the libraries and their funds. This component should be attributed to the novelty of the suggested research findings. Conclusions. Estate privileges were maintained in the Russian Empire throughout the «long 19th century». Belonging to a higher social status practically made the Polish nobles equal  in the rights with the imperial officials, endowed with power. During court decisions and sentencing, an ethnic criterion was not taken into consideration or had secondary significance. Many years of placing the peasants outside the legal field developed  a steady arrogant attitude of the power-holders towards the representatives of this social estate. Though the peasants dominated in the social structure of the Empire population, they remained the most prevalent class. Since the early 20th century, some shifts in perception and attitudes towards peasantry were observed.

Number of views: 55
Previous:
The first Rector of Odessa Polytechnic Institute A.Nilus – famous scientist in the field of artillery
Next:
The Ukrainian Emigre Press of the Interwar Period in Bulgaria
Resources