The Ukrainian Emigre Press of the Interwar Period in Bulgaria 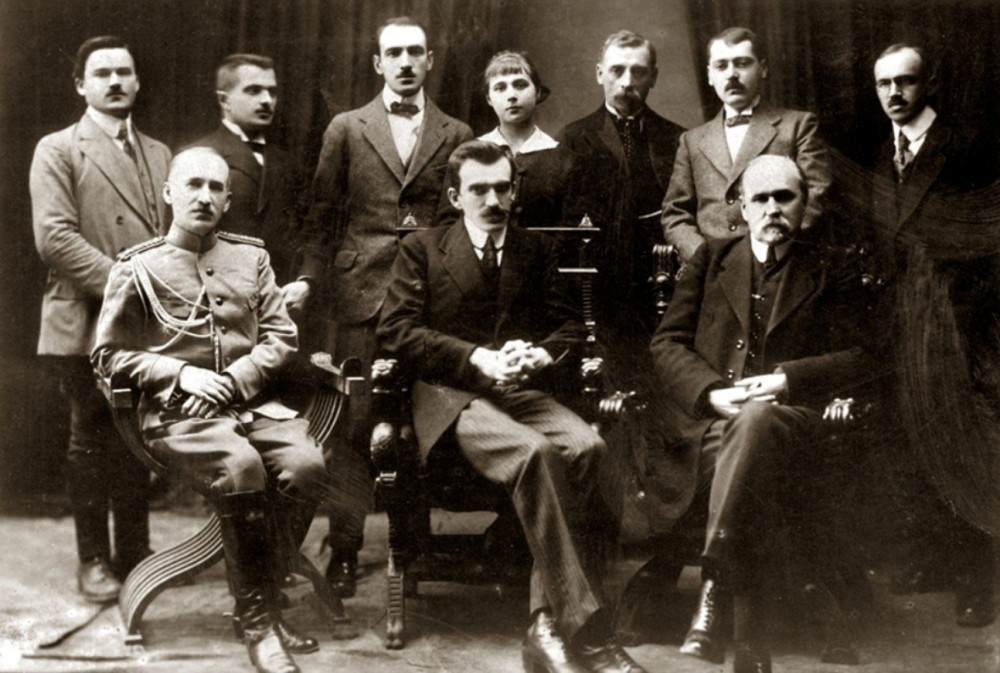 The interwar Ukrainian political emigration in Bulgaria was formed as a result of several waves and flows of emigration in 1918-1922. The network of public organizations of Ukrainian emigration has been operating in the country. The most numerous and influential were the Ukrainian community in Bulgaria with branches in the province, the Ukrainian Cultural Association in Bulgaria and the Union of Ukrainian Organizations in Bulgaria. The first and third organizations were under the influence of the State Center of the Ukrainian People’s Republic, the second — the Ukrainian National Cossack Society and the Organization of Ukrainian Nationalists. The supporters of the former Hetman P. Skoropadskyi were also among the emigrants. The first periodicals “Ukraiins1e slovo” [Ukrainian Word] and “UkrainsBulgarski pregled” [Ukrainian-Bulgarian Review] appeared in 19191920 thanks to the Ukrainian Embassy (Embassy of the UPR) in Bulgaria. In 1922, the Ukrainian community in Bulgaria issued several numbers of the same name information sheet. At the beginning of 1931, supporters of the State Center of the UPR tried to publish the literary and scientific, popular magazine “Tobi Ukraiino!” [For you Ukraine!], but the money and the intellectual forces were not found. In the same year, the members of the Branch of the Ukrainian National Cossack Society in Bulgaria launched the newspaper “Na storozhi” [On Guard], which published twice a month. The editor — I. Orlov. Its pages contained the publications of the representatives of Ukrainian emigration and the Bulgarian community. In the first half of 1932, in Sofia, the newspaper “Nezalezhnist” [Independence] was published. It was a printed matter of the European Union of Ukrainian Organizations abroad. In the summer of the same year, its printing was relocated to Vienna. In March 1935, the Ukrainian-Bulgarian Community launched a bilingual magazine “Ukrainsko-bolharski vesti” [Ukrainian-Bulgarian News]. The world saw only one issue of the magazine. M. Arnaudov and M. Parashchuk were responsible for its release. The main focus of the magazine was Ukrainian and Bulgarian cultural ties. In 1937-1938, in Sofia, the magazine “Hurtuimosia” [Let’s Unite] was issued, which was previously published in Czechoslovakia. It was focused on the Ukrainian reader in the Balkan countries. Its co-authors are P. Romaniuk and V. Filonovich. The capital of Bulgaria saw two issues of the magazine. In the 1930’s, the members of the Union of Ukrainian Journalists and Writers abroad (Prague) were Ukrainian emigrants from Bulgaria — M. Nitskevych and V. Fylonovych.

Number of views: 22
Previous:
Estates in the activities of judicial institutions and penitentiary establishments in Right-bank Ukraine (1864–1914)
Next:
The Historical-Geographic Problems in Researches of The Song of Igor's Campaign (Under the Aspect of Historiography)
Resources