Everydays Life of the Interned Ukrainian Soldiers in the Libereс Camp (Czechoslovakia): Endeavour of Visualization (by Materials of the Central State Archives of Supreme Authorities and Government of Ukraine and Slavonic Library in Prague) 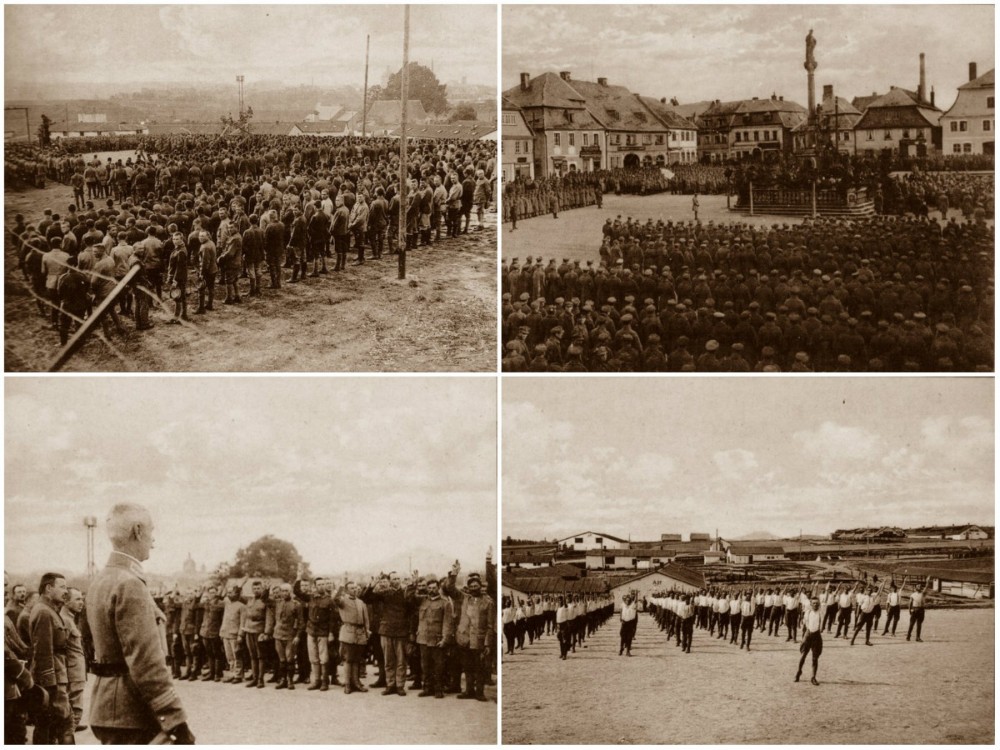 The creation of the Libereс camp of interned soldiers-Ukrainians was caused by emergence on the territory of Czechoslovakia of certain groups of Ukrainian soldiers, who tried to get back to their motherland. Their placement in the camp has begun at September 1920, and the life of the camp was built on a military basis. With a view to establish of Liberec camp`s cultural and educational life, there were created the «Cultural and Educational Club» of four (theatrical, musical, historical and photographic) sections. Its primary task was to set up courses for illiterates, as well as providing regular statements for other categories of interned soldiers, organization of sports clubs and archiving. Realization of cultural and educational work at the Liberec camp was largely depended on financial assistance, received from officers of the Ukrainian Galician Army interned at Německé Jablonné camp. It was especially needed in the winter of 1920-1921, when camp inhabitants has suffered of cold in wooden barracks and of deficient food rations. However, this situation did not prevent the organization of activities a number of artistic and educational centers (theater, choirs, courses, schools) in the Camp, intensive national patriotic and educational work as well. There was a library with a fund of about 1000 books and also a shop. The camp command had sought therefore to socialize of interned soldiers, caring for their general and special education for civil professions. Most of the camp inhabitants went gradually out of Camp as part of the workers’ teams to various parts of Czechoslovakia. At the same time, the military discipline was supported in the Camp; military exercises were required, every time when new soldiers came to the Camp, the military organization, specific for the parts of the UHA, was restored. Even workers’ teams formed in the Camp, have a military basis and were subordinated to the UHA Army’s Initial command. These measures were aimed to preparing Ukrainian soldiers for the continuation of the armed fighting for Ukraine’s independence.

Source: Sribniak I., Khlebina A. (2019) Everydays Life of the Interned Ukrainian Soldiers in the Libereс Camp (Czechoslovakia): Endeavour of Visualization (by Materials of the Central State Archives of Supreme Authorities and Government of Ukraine and Slavonic Library in Prague). European Historical Studies. №13: 203-232

Number of views: 132
Previous:
Visegrad Group: History of Creation and Experience of Cooperation with Ukraine in the Context of European Integration
Next:
The cooperative movement in the south of Ukraine in the conditions of the First World War
Resources