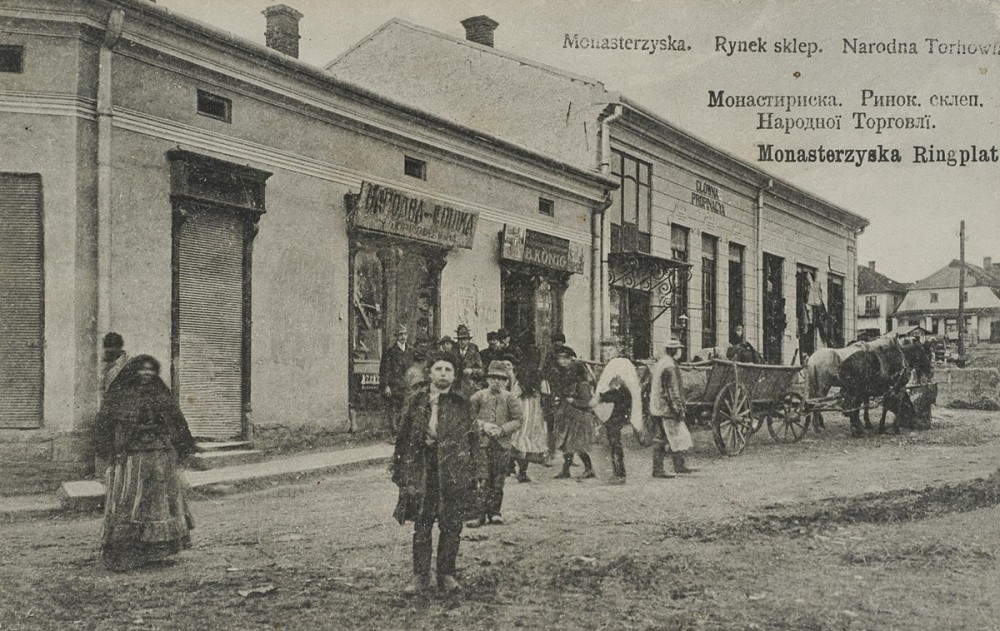 The article is devoted to the peculiarities of the development of the cooperative movement in the south of Ukraine in the conditions of the First World War. The methodological basis of the study is a set of general scientific and historical methods of cognition: methods of logical analysis, synthesis, comparison, classification, problem-chronological, historical-typological, statistical-analytical. The principles of historicism, scientific objectivity and systematicity were adhered to. A comprehensive analysis of the scientific literature and sources using the methodological approaches identified makes it possible to draw a number of conclusions. The deployment of the First World War created new socio-economic conditions for the development of the cooperative movement. They were to reduce government funding; mobilization of some members and employees of cooperatives; goods shortages and price increases; problematic search for suppliers; halting the pace of agricultural development and reducing the need for cooperative lending. As a result of the adaptation of the cooperative movement to military conditions, there was an increase in the number of consumer societies whose activities were aimed at providing the population with quality and affordable goods. The intensity of development of credit and agricultural cooperatives decreased during the war. The societies of these activities have expanded the volume of mediation operations to provide the army with agricultural produce. The cooperative societies paid special attention to charities, assisted the army, the families of the mobilized members. The importance of the study lies in the actualization of this problem at the regional level; a comprehensive study of the features of the development of the cooperative movement of the South of Ukraine in the conditions of the First World War. The study of this topic is not exhaustive, it requires further study, in particular refinement of statistical indicators, analysis of cultural and educational activities.

Source: Pyatnitskova I. (2019) The cooperative movement in the south of Ukraine in the conditions of the First World War. Historical and political researches. №2(65): 49-58

Number of views: 9
Previous:
Everydays Life of the Interned Ukrainian Soldiers in the Libereс Camp (Czechoslovakia): Endeavour of Visualization (by Materials of the Central State Archives of Supreme Authorities and Government of Ukraine and Slavonic Library in Prague)
Next:
Wagner’s mining western school as an example of a successful education initiative
Resources