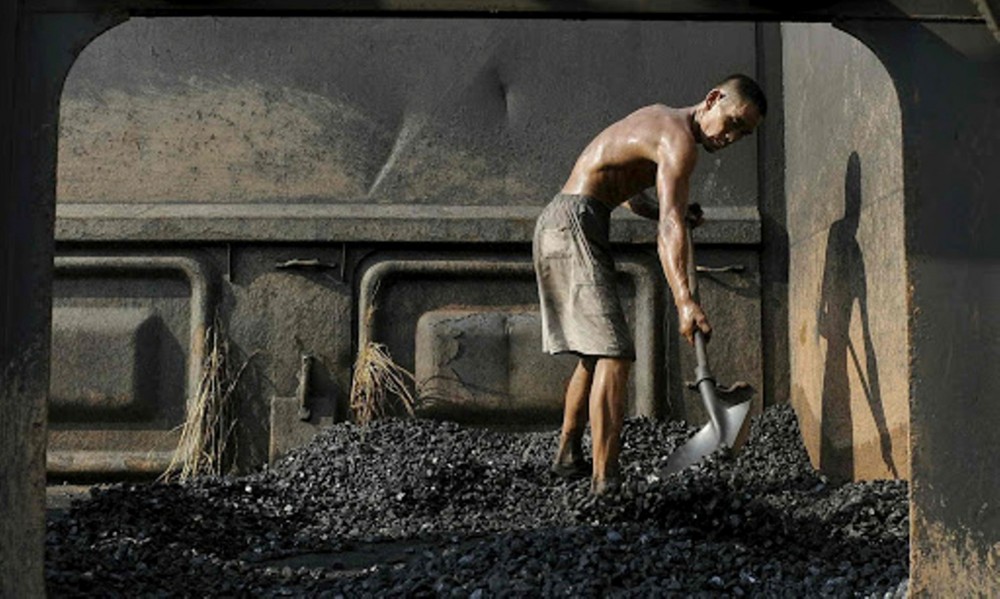 The article investigates the history of the creation and the educational process at the Wagner mining school, which was initiated by the Congress of Miners of Southern Russia (Kharkiv) in 1909, the miners of the Don Region Army, and Wagner himself (mining engineer, honorary member of the Council of mines of the South of Russia, Chief of the Southeast Mining Department Russian empire). This educational institution is considered in the article as a model of private initiative in mining education, since the state actions in this area in the late XIX — early XX centuries were marked by slowness, organizational and financial limitations. Private activity of a representative corporation and individual entrepreneurs is shown in the study as the action of «interest groups», which in accordance with the corporatist approach, are the driving forces of social development. An analysis of the work of the Wagner corporal corps of schools showed the high level of training of specialists, their demand for production facilities and the popularity of the school in the working environment. Development trends that occurred in vocational education in the early ХХ century can be used in the current environment. It will be effective to improve the skills of the personnel at the leading industrial sites of modern Ukraine, to directly acquaint workers with the latest technologies introduced into production. Studying such examples of organization of educational establishments at enterprises will allow revive the Ukrainian traditions of business, to motivate modern industrialists and entrepreneurs to take care of the level of professionalism of their workers, constantly increasing it. An appeal to the history of the Wagner school of Mines is valuable for its positive results: professionally drawn curricula, a well-organized training process combined with practice, and an overall proper level of graduate training.

Source: Shandra I. (2019) Wagner’s mining western school as an example of a successful education initiative. Historical and political researches. №2(65): 39-48

Number of views: 11
Previous:
The cooperative movement in the south of Ukraine in the conditions of the First World War
Next:
Native Units in the Imperial Russian Army during the Russo-Japanese War of 1904–1905
Resources