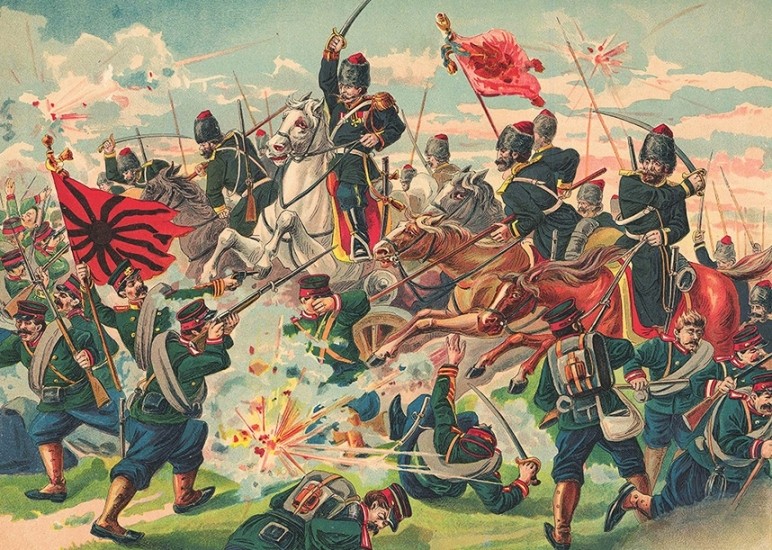 The paper explores why and how native units were mustered in the Imperial Russian Army during the Russo-Japanese War of 1904 — 1905. One of the key directions of combat activities, led by the Russian Empire and Japan, where the Chinese population was widely engaged, was reconnaissance operations. Throughout the Russo-Japanese War, the adversary's reconnaissance service demonstrated achievements in the area, which were much more impressive than performance of the Russian service for a number of reasons. The Japanese had a significant advantage — their ethnic appearance was similar to that of the Chinese, and the benefit greatly facilitated the task of planting their agents, disguised as the Chinese, into the rear of the Russian army to collect information, as well as impersonating Chinese officers and commanding Honghuzi units operating in the rear of the Imperial Russian Army. As a consequence, to enhance the efficiency of the efforts of gathering intelligence directly in the theater of war, the Russian army command started forming native sotnias and detachments, as well as preparing an agent network consisting of the local Chinese and Mongolian population. The detachments and units were planned to carry out deep and close reconnaissance, including operations around the areas where Russian troops were positioned, deep reconnaissance in the enemy territory, in the rear of the Russian army and in Mongolia.

Number of views: 95
Previous:
Wagner’s mining western school as an example of a successful education initiative
Next:
Soviet Anti-US Visual Propaganda during the Khrushchev Thaw (1953–1964) (Based on Materials from Krokodil Magazine)
Resources