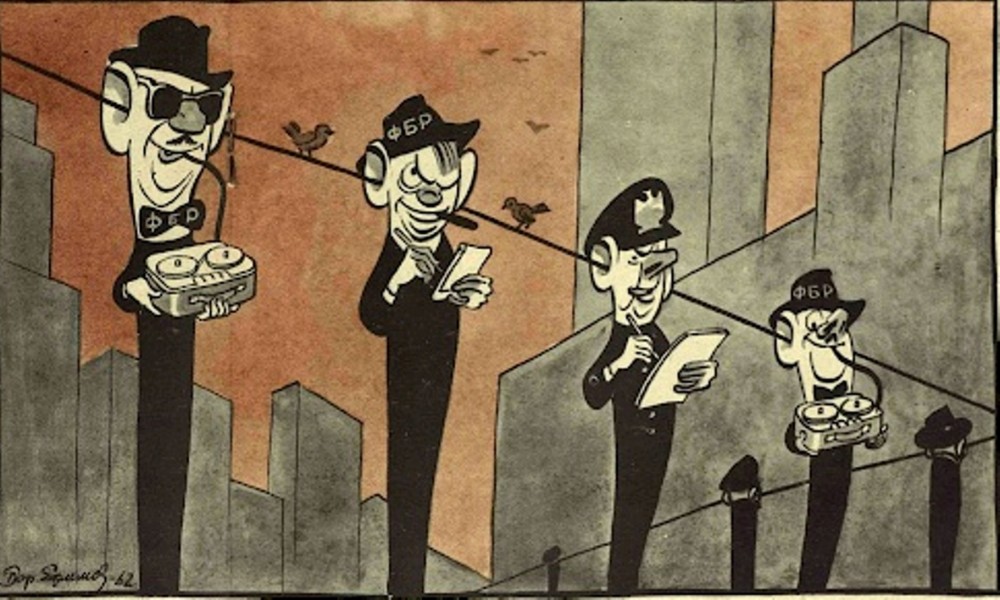 This paper explores some of the key themes of Soviet anti-US visual propaganda in Krokodil, a satirical literary-artistic magazine. The author examines some of the key ways of disseminating this type of Soviet propaganda. The paper explores its manifestations across the physical, information, and virtual domains. The work reveals that Soviet propaganda used to be a tool for building the “right” model of the world by way of contrasting heroics with anti-heroics in SovietAmerican relations. These relations were interpreted in Soviet visual propaganda both as an international conflict and as an antagonism between the socio-political conditions that the USSR and the US were in during the Cold War. It is suggested that this visual propaganda, which concurrently influenced the cognitive, emotional-volitional, and communicative subsystems of the human mind, was aimed at building the picture of a world in which a happy citizen lives in a just state. An attempt is made to prove that at the time this type of propaganda performed an ideological function and was a key means of conducting ideological work in the USSR as part of its clash with world imperialism and capitalism.

Number of views: 71
Previous:
Native Units in the Imperial Russian Army during the Russo-Japanese War of 1904–1905
Next:
Trade Contacts of Mangup-Kale Population in the 5th Century on the Materials of Am-phorae and Red-Figure Pottery
Resources