Evolution of patron-client relations in the USSR 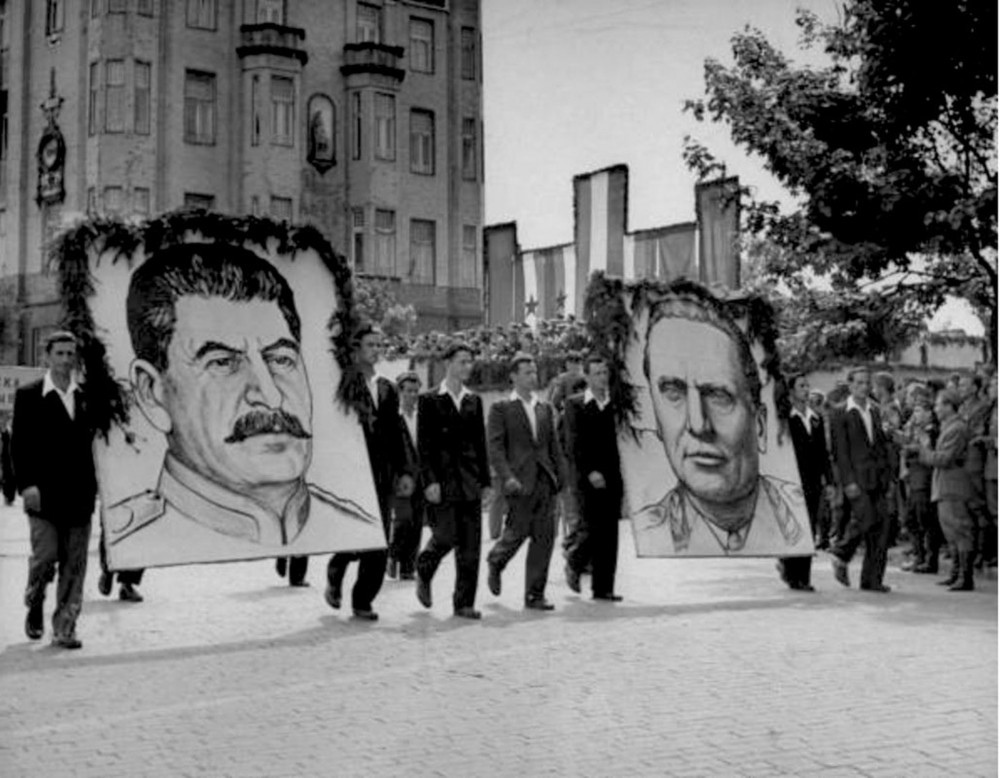 The article is focused upon the evolution of patron-client relations in USSR from its creation to Perestroika. The authors argue that patron-clientelism is the unity of potential compulsion and exploitation based on voluntary informal relations and forced mutual semi-legal obligations. The authors also demonstrate how social communications were established in USSR with the use of nonverbal rules of resource exchange among representatives of different hierarchical strata of Soviet society. The article provides that patron-client relations in USSR were developing from the protective function during the forced Soviet modernization to the factor of system’s reproduction in times of Stagnation. The consequent Perestroika is determined by the authors as a period when high-rank officials broke “the social pact” (established after abandonment of repressions) which was fundamental for the reproduction of USSR.

Number of views: 34
Previous:
The patter of horse’s feet – a sign from Latene period an archaeozoological report
Next:
It all started in 1989: Break-up of Yugoslavia and Kosovo’s struggle for nationhood
Resources