It all started in 1989: Break-up of Yugoslavia and Kosovo’s struggle for nationhood 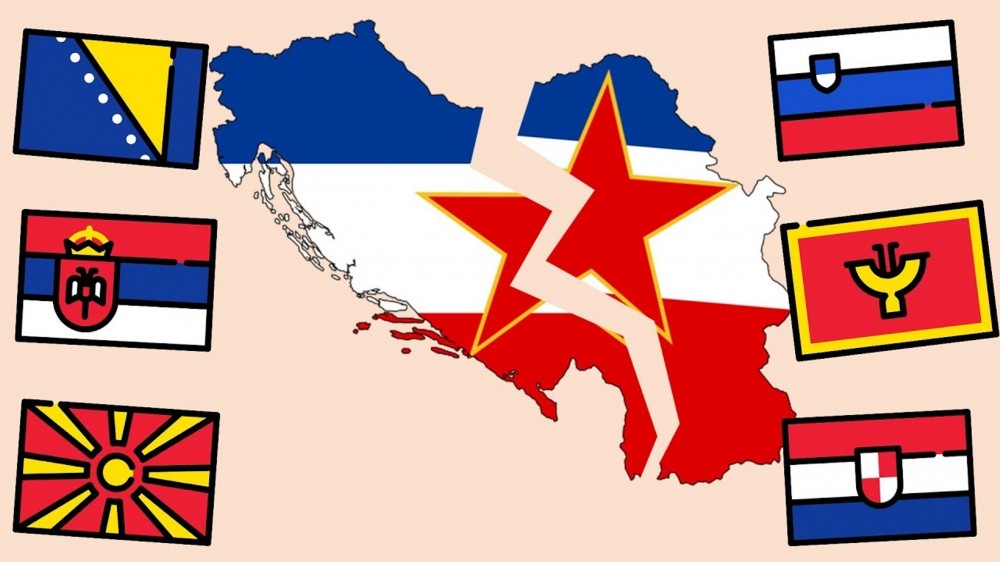 The fall of the Berlin Wall, three decades ago, set in motion democratic changes and the fall of Communism from the Baltic Sea to the Adriatic Sea. While some countries affected by this wave of change went through transition to democracy and respect for human rights without violence, Yugoslavia was embroiled in internal military conflict fueled by conflicting aims of political elites of the time, aided by international political, diplomatic, and military support. The breakup of Yugoslavia started and finally ended in Kosovo (1989—1999), beginning with the suspension of Kosovo’s political autonomy within Yugoslavia, followed by wars in Slovenia, Croatia, Bosnia and Herzegovina, ending the decade of violence with NATO’s military air campaign against military targets in Yugoslavia. Compared to the disintegration of the federalism of Czechoslovakia and the USSR, the disintegration of Yugoslavia happened along ethnonational lines because the one-party system in Yugoslavia allowed the political-administrative boundaries of the republics and provinces in the federal country to operate along ethnic national lines, making divisions and clashes inevitable. This paper aims to explain how a movement for human rights, equality, and democracy in Kosovo evolved into a movement for independence. It also aims to explain that the foundations for the idea of a free, independent, and sovereign state of Kosovo were set by events and processes in 1989—1991.

Number of views: 28
Previous:
Evolution of patron-client relations in the USSR
Next:
Icons and frescoes by the painter Antonio of Kostur (1550-1560)
Resources