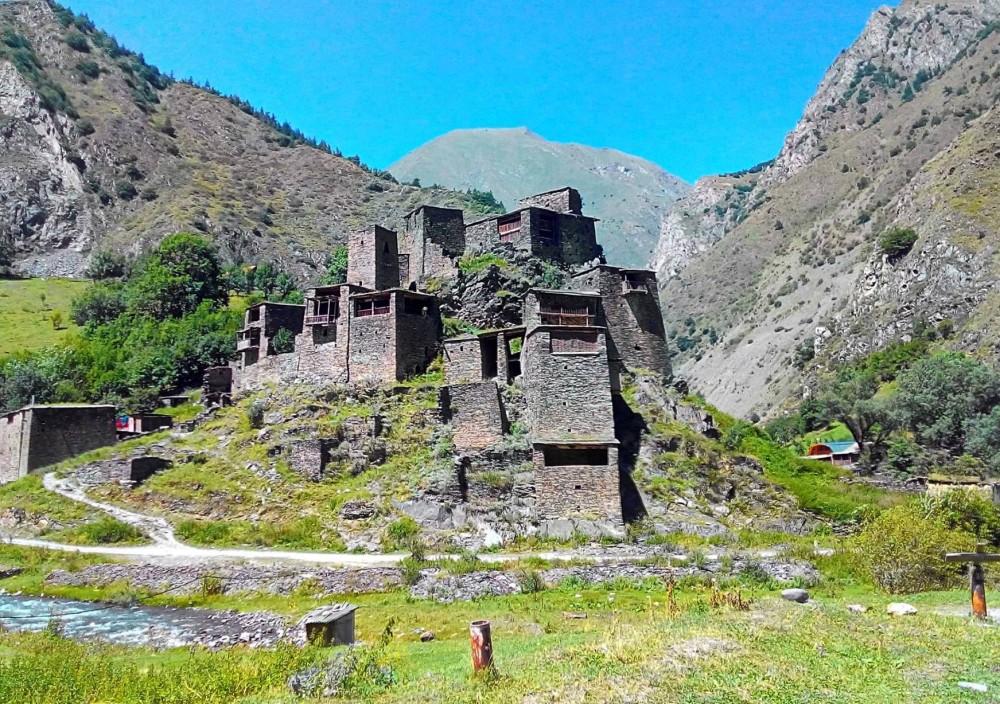 The article deals with the russian expedition in Khevsureti in 1813 during the final stage of the Kakhetian uprising. The attention is paid to the circumstances of the capture of the village-fortress Shatili. The dates of the expedition from May 23 to June 15, as well as the distribution of losses of russian troops were specified. There were used as materials the results of field research on the territory of the village-fortress Shatili, conducted in September 2018. The documents published in the Acts collected by the Caucasian Archaeographic Commission are an important source. In conclusion, the authors state that the capture of the main refuge of the rebellious georgian prince Alexander — the village-fortress Shatili, occurred without assault. The authors hypothesized that the shatilians practically surrendered the fortress in order to avoid its destruction from the artillery fire of the russian army. The commander of the expedition, general Simonovich, reported to the commander-in-chief of russian troops in Georgia, general Rtischev, who, in turn, the emperor, about the complete destruction of the rebel fortress, misled his superiors. In an effort to preserve the fortress for the further protection of Georgia from the invasion of Lezgin, general Simonovich destroyed only the lower tier of defense, which was responsible for the defense of Georgia. In addition, the overlaps were burned in a small number of other towers, without destroying the towers themselves. Thus, the defense capability of the fortress was reduced only in a secondary area, which practically did not participate in the defense of the fortress against the invasion of Lezgins.

Number of views: 1619
Previous:
Orphan Courts in the System of State Institutions of the Russian Empire of the end of the XVIII – 60s of the XIX centuries: Personal Composition, Competence, Rights and Duties of Guardians
Next:
Representations of the Cossack in «Pictures of the Last of the Quiet Don»: the Apotheosis of the «Cossack Warrior»
Resources