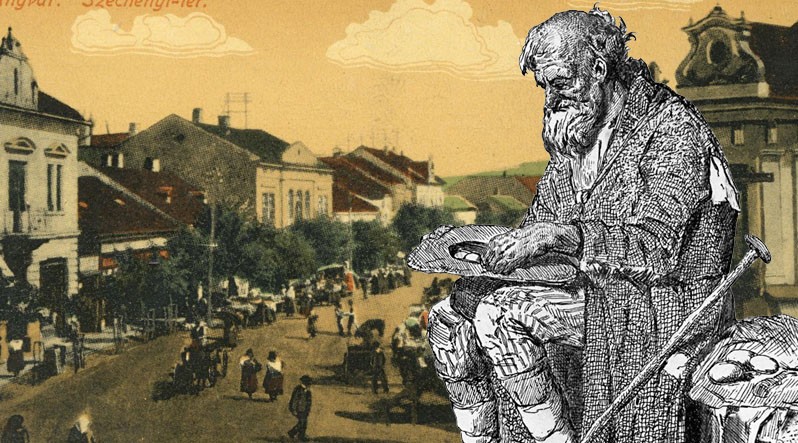 The struggles of government and local charity societies with begging in Kherson Province in the second half of the 19th— the beginning of the 20th century is described in the paper. It is noted that begging was concentrated exclusively in large industrial cities of the Province — Odesa, Mykolaiv, and Kherson. At the same time, the Kherson Province was considered being of mean value, where the begging was not so widespread. The economic, family, physical, moral and psychological reasons for the spread of begging are specified. The phenomenon of the emergence of «professional» begging is revealed. The activity of the Houses of Diligence in Odesa, Mykolaiv, and Kherson, their assistance in the voluntary employment of adults and children are described. However, it is noted that they could not fully provide labor assistance to all those in need because of their low number and low  wages.  The  main  labor  markets  of  Kherson  Province,  which  were  concentrated  in Kakhovka, Berezivka, Kherson, Yelysavetgrad, and Oleksandrivsk, are indicated. Public works for the needy also played an important role in the fight against begging. Particularly important in the work is the highlighting of projects for the creation of Work Houses, which were established to overcome begging applying repressive methods — the forced employment of beggars for a fixed period. But the imperfection of the legislation on the subject, the slowness of the work of specially created for this purpose commissions, as well as the liberal position of the public against the use of forced labor as a punitive measure to fight against begging, left this issue unresolved.

Number of views: 47
Previous:
Age-Specific Features of Secondly Wedded People (on Materials of Church Searches in Left-Bank Ukraine 1836-1860)
Next:
Gords and cities in Poland in the 13th century in the context of the then settlement changes
Resources