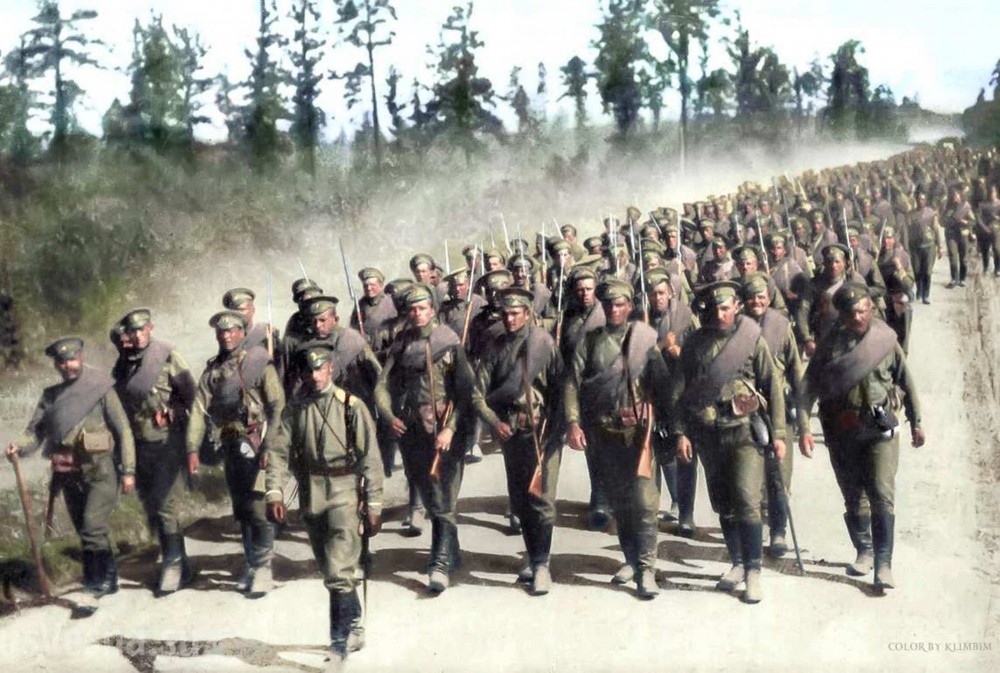 The article contains a set of publications from the military periodicals published in the South of Russia during the First World War: “Listok Voiny” (Leaflet of War), two editions from Rostovon-Don and Ekaterinodar, “Voennyi Vestik” (Military Bulletin, Ekaterinodar), and “SeveroKavkazskii Listok Voiny” (The North Caucasian Leaflet of War, Stavropol). The published texts give an account of the participation of the region’s population in the wartime events, reactions on the issues of refugees, captivity, everyday life in the home front cities. The eyewitnesses accounts (for example the letters of Iliya Gammal) are of an especial interest. The newspapers were main source of information on the war, and the study of this type of historical sources allows us to understand better how the reading public in the South of Russia imagined the war.

Number of views: 687
Previous:
Peculiarity of the Search of the Documentary Information about the Dead and the Missing in Action Military Men in during the Great Patriotic War
Next:
Peasantry of Zolotonsky District in the Age of Revolutionary Shocks at the Beginning of the XX Century: Everyday Life And the Struggle For Land And Freedom
Resources