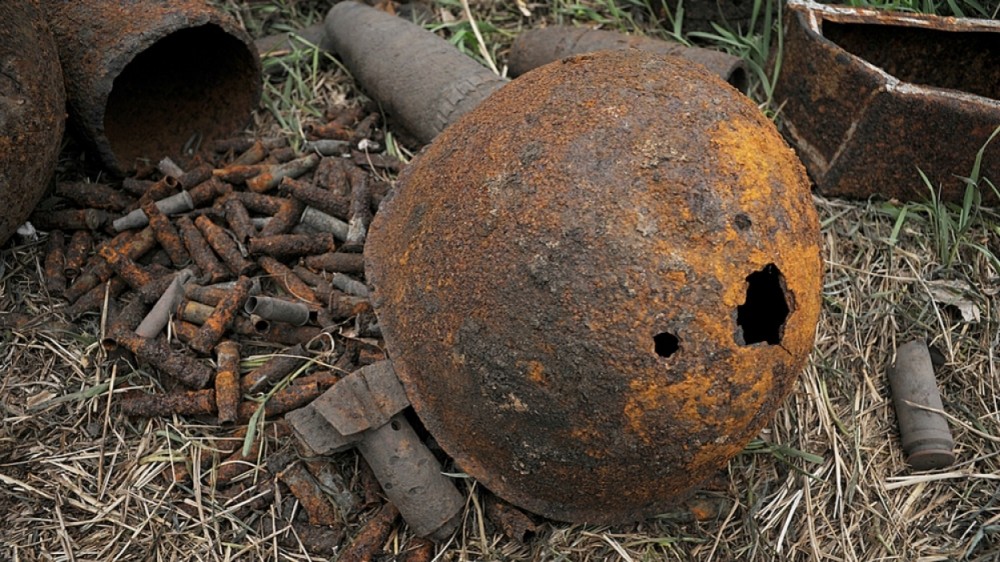 The consequences of the Great Patriotic War have gravely affected the fate of the Soviet people. The issue of search of the dead and missing in action Soviet soldiers remains relevant to this day. The public interest of search of the fallen soldiers is mostly based on the moral motives. The work on the detection of information on the Soviet soldiers has many-sided aspects. At the moment there is a lot of literature on this issue, but at the same time there are also many unsolved questions and incomplete discussions. At the same time alongside with the professional scholars the amateurs wishing to open new pages in the history of the family have involved in the process of the soviet soldiers search. The main direction in search work on the establishment of the names and circumstances of death of the missing in action military personnel of the Red Army during fighting is the historical and archival research of documents of the wartime period. The author reveals features of this research in this article.

Source: Medvedev M. (2018). Peculiarity of the Search of the Documentary Information about the Dead and the Missing in Action Military Men in during the Great Patriotic War. Russkii Arkhiv. 6(1): 37-44

Number of views: 149
Previous:
"Cossacks Seemed to Us to be the Knights of Homer": Materials of I.S. Ulyanov About the Cossacks of 1820-1830
Next:
First World War through the Prism of the Southern Russian Press (1914–1916)
Resources