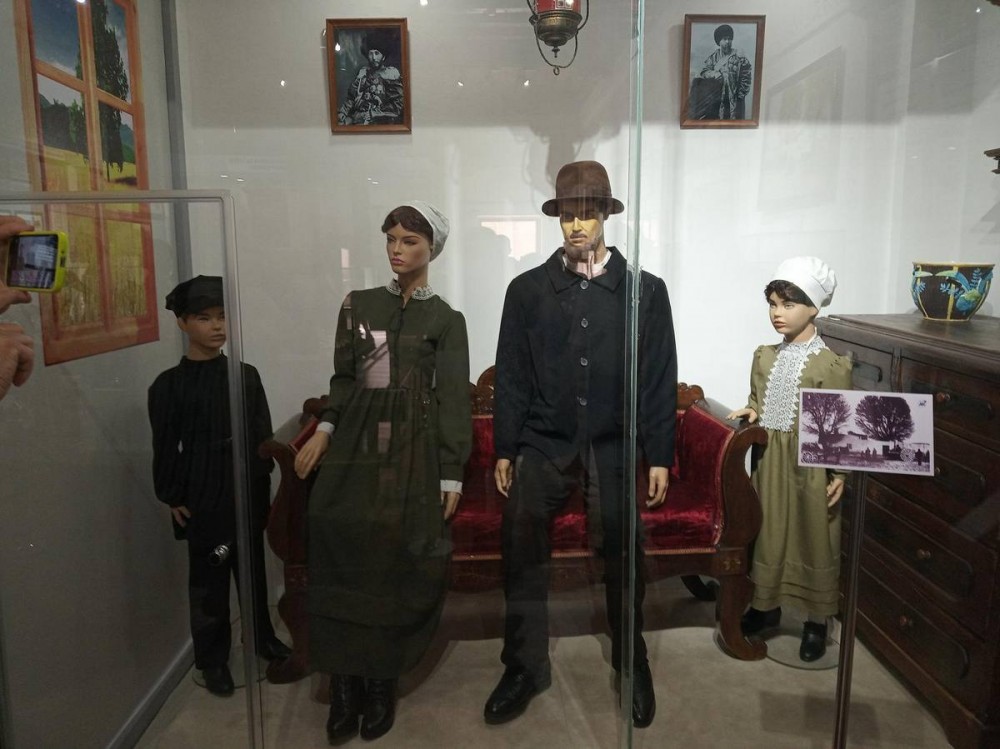 In the Russian Empire, the Mennonites, like German colonists, had numerous privileges, including they were not drafted for military service. This privilege was abolished after the Edict of 1874 was issued. However, they could not serve in the army due to their religious views. Methods and materials. The source base of the topic under study includes mainly written materials. Therefore, to show how the “military service” of the Mennonites was organized in forest teams, we used materials from the archives of the Russian State Historical Archive (387, 1246, 1282, 1292). Based on the documentary material with the use of the historicalsystemic method, we restored the chronology of the negotiation process between the authorities and the Mennonites on the introduction of alternative service. The paper reveals the terms of the agreement between the Mennonites and the Russian authorities. The Mennonites were forced to agree with these conditions in order not to take up arms. Analysis and Results. Based on the archival material, we found that the reaction from the Mennonites was immediate. On the one hand, they tried to establish a dialogue with the authorities on the resolution of an alternative civilian service, and on the other hand, many began to migrate to America. As a result, the Mennonites succeeded in obtaining the right to serve in forest teams and to submit to the Ministry of State Property. It was revealed that the subordination to the civil department instead of the military one changed their position from unranked soldiers to obligated workers. Therefore, they received monetary reward for their work. It was established that the Mennonite communities built and equipped barracks at their own expense; bought clothing and food; delivered the Mennonites to the place of service; paid rent for the ground areas allocated for agricultural needs to forest teams. A working day of obligated workers was strictly regulated and did not differ from the army one in fact. In the first half of the day, they always dealt with clearing and improvement of forests, and mainly with their protection. In their spare time the Mennonites played musical instruments and read books. In addition, they were necessarily taught reading and writing in Russian. Educational supplies were purchased at the expense of the team. Despite many difficulties in organizing and maintaining forest teams, many of the Mennonites performed their duties conscientiously and were encouraged by the ministry for good service more than once.

Number of views: 27
Previous:
Petr A. Stolypin and the Russian Nobility
Next:
Underground Publishing, Samizdat and Central Europe
Resources