Petr A. Stolypin and the Russian Nobility 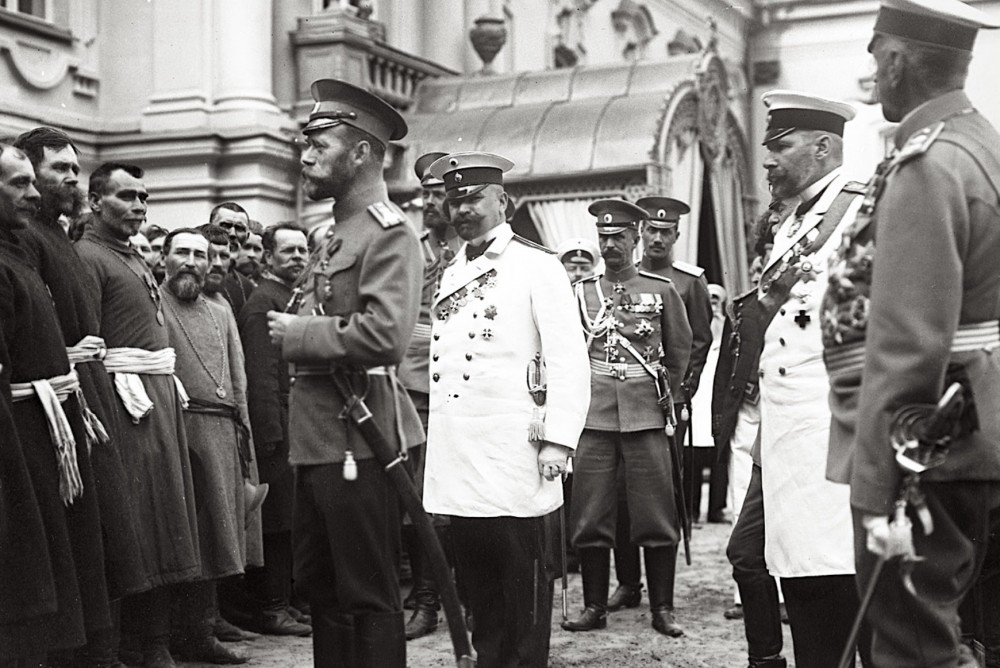 The article examines the attitude of the Russian nobility to the reformatory activity of Chairman of the Council of the Ministers of the Russian Empire P.A. Stolypin. The authors focus on the analysis of the attitude of the conservative wing of the noble elite represented in the State Duma, the State Council, the Council of the United Nobility, the Council for Local Economy under the Ministry of Internal Affairs to the government policy. Methods. In the historiography of the problem three periods are highlighted. It was found that up to 90s of the 20th century negative evaluation of the personality and activity of P.A. Stolypin remained in the scientific literature. Only in the modern period of the Russian historiography development many mythologems were criticized and there appeared scientific works that overcame many stereotypes and dogmatic representations about the last Russian reformer’s life and activity on the basis of the complex of documentary sources. Analysis. The regional nobility sharply criticized the new government agricultural policy, despite the fact that a large part of landowners and nobles reacted positively to implementing Stolypin’s agrarian reform. Stolypin’s program of updating Russia was ambiguously perceived by the elite of the Russian nobility. Such bills as “On the Extension of the Regulation on Zemsky Institutions to Vitebsk, Volyn, Kiev, Minsk, Mogilev and Podolsk Provinces”, “On Amending and Supplementing the Existing Laws on Uezd Establishments in the Provinces”, “On Establishing the Main Principles for Organizing Provincial Institutions” were met with hostility and regarded as an encroachment on traditional privileges of the noble class. Other bills of Stolypin did not find much support among the nobility as well. His fall began immediately after the appeasement of the country. Results. His legislative activity, the desire to accelerate the process of Russia’s renewal irritated not only the conservative wing of the noble elite, but also Emperor Nicholas II. The tragedy of the last imperial reformer P.A. Stolpin was that he had no social support either among the ruling elite and the nobility, or in society, that eventually led to his isolation and tragic death.

Number of views: 23
Previous:
Efforts to Get a Polish Priest for the Pastoral Work in Moravia (1927–1931) in the Light of August Hlond’s (the Primate of Poland) Correspondence
Next:
Forest Teams as an Alternative Service of the Mennonites in the Russian Empire Until 1914
Resources