From Abduction to Bride Chamber: Marriage Witnesses and Their Role in the Parish of Ravno in the First Half of the Nineteenth Century 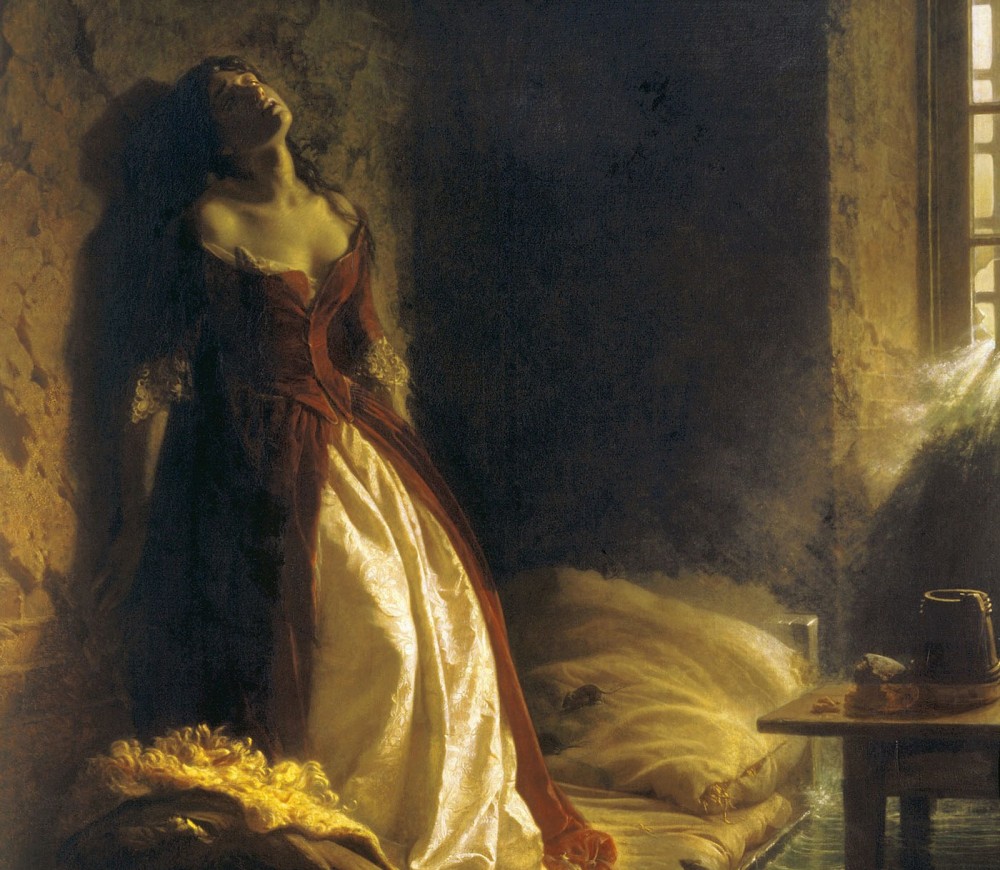 The rite of marriage was a significant life-cycle event in the territory of the Parish of Ravno in Popovo, whose ceremony was governed by various customs. The fact that this parish was under Ottoman control in the first half of the nineteenth century largely affected the position of the local Catholics, and influenced the application of the Tridentine decrees regulating marriage. In addition, Catholic population was not willing to give up their archaic customs incompatible with the Council decrees. Marriage witnesses, as a rule both male, played an important double role. On the one hand, they were to act in compliance with the rules of the Catholic Church and witness the sacrament of marriage as regulated, and on the other, they were expected to play a traditional role according to deeply rooted customs, such as bride kidnapping and rituals related to delayed consummation of marriage. In the traditional wedding procession, whose members in the Dinaric region were usually armed men, kum accompanied and watched over the bride. His protection extended to the bridal chamber, even into the bridal bed itself. Based on the analysis of 233 marriages and 466 witnesses to marriage in the Parish of Ravno during the first half of the nineteenth century, the research shows that every third witness was kin-related to one of the spouses. More than one half of the groom’s witnesses was kin-related to the groom, and were his peers. In almost one-fifth of marriages (17.85%) at least one exchange witnesshood
between families has been established. Tradition and legacy of social ties proved to have been more important than property status when choosing witnesses. Cross-border social relations were also developed, witnesses being chosen from the families of the geographically adjacent Dubrovačko Primorje. The phenomenon of habitual witnesses draws attention to the popularity of particular persons in this role, usually selected among the individuals highly respected in the community. The fictive bond established between witnesses and spouses at marriage was further cemented through spiritual kinship, in that the same persons later witnessed the baptism of the couple’s children.

Source: Marić M., Kralj-Brassard R. (2018) From Abduction to Bride Chamber: Marriage Witnesses and Their Role in the Parish of Ravno in the First Half of the Nineteenth Century. Anali Zavoda za povijesne znanosti Hrvatske akademije znanosti i umjetnosti u Dubrovniku. №.56/2: 455-477

Number of views: 49
Previous:
Informal Power Structures and Godparent Networks of the Ragusan Nobility in the Second Half of the Eighteenth Century
Next:
About the Structure of the Boyar Duma and Palace Administration in the Period of Boyar Rulling in the 30s–40s of the 16th Century
Resources