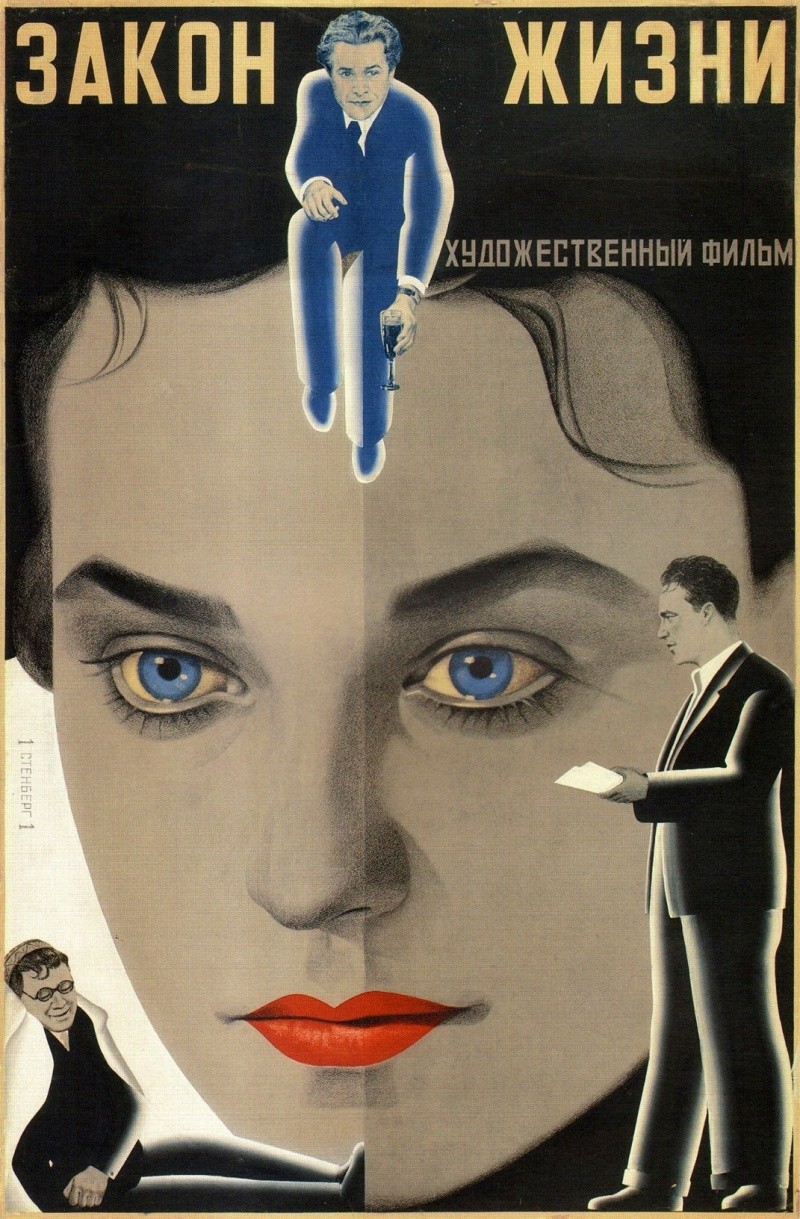 The article presents the results of the hermeneutic analysis of the Soviet film of Stalinism times about university students “Law of Life” (1940) as an example. It compares the media text to the cultural and historic tradition and reality of the Stalinist political regime. The research problem was to analyze and characterize the cultural and historical peculiarities, define the role and value of the university topic in the mirror of the Stalinist Soviet cinema in terms of culture studies, film studies, anthropology, gender studies and media education. The author of the article concludes that the Soviet cinematography of Stalinism based on the communist ideology: 1) continued to elaborate the idea of bringing up the younger generation as fighters with Communist Party enemies; this tendency began in the Soviet cinematography in the 1920-1930s, shifted the emphasis on fighting the enemies of the Soviet state from fighting the “outer” enemies onto the “inner” threats and enemies, in particular, moral and ideological enemies of the party, youth and the whole society, unlike the Soviet silent cinema period; 2) functioned as an ideological propaganda tool of the state policy for developing communist views and beliefs among young audiences; 3) paid special attention to moral and ideological development of youth in accordance with the communist moral values without describing the academic and working aspects of university students’ life; 4) kept on using stereotyped role and gender character profiles thus failing to create realistic representation and narrative depth.

Number of views: 670
Previous:
The Slavic World in A.V. Suvorov’s Letters
Next:
An Episode in the Diplomatic Relationship between Byzantines and Ottonians: The Marriage of Princess Theophano and Otto II
Resources