«I Do Not Want to Remember the Past Here. My Role is to Do the Present and to Look into the Future»: A. Vaida-Voevod’s Activity at the Paris Conference (december 1919 – march 1920) 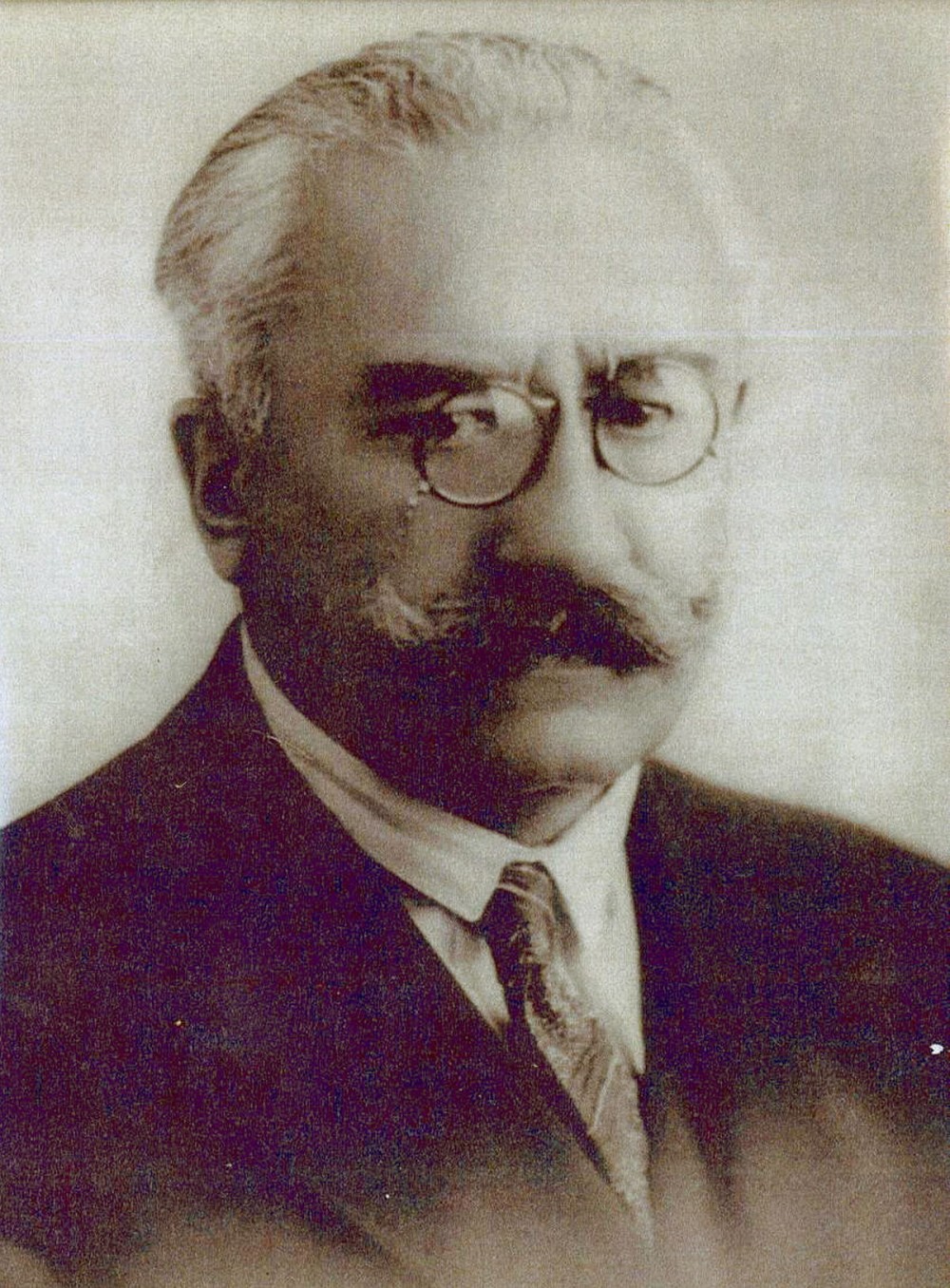 The expansionist policy of Romania during the first decades of the XX century was not accidental or spontaneous. It was clearly realized by the leadership of the Kingdom within the state idea of the creation of «Great Romania». In general, the foreign policy of Bucharest during the First World War and the period of the formation of the Versailles system of the international relations were exponential in terms of the defending its own national interests and the conquest the status of the regional leader in the Balkan region. At the end of 1919, the foreign policy situation for Romania continued to stay difficult. It seemed that the combination of the internal and the external conditions had to cross out the ambitious plans of Bucharest. However, the Romanian leadership still managed to get out of the crisis situation. In November 1919, the parliamentary elections took place in the country, which is led to the change of the government. Soon it was headed by A. Vaida-Voevod. Thanks to his efforts and the activities in Paris and London he succeeded to move the «Bessarabian» problem from the place in the direction of the formal recognition of the region by the Romanian territory. The purpose of the article is the analysis of the political struggle around the «Bessarabian» question at the Paris Conference during December 1919 — March 1920. Considering the important value of the material, the short period of the work of the conference in Paris was taken by the author, because the period demonstrates in what the strained atmosphere the new map of the post-war Europe was formed. We must note that A. Vaida-Voevod’s activities in the «Bessarabian» direction had positive results for Romania. On 12 March, the Verkhovna Rada of the Entente sent the decision on the outlined question to the Romanians. It was determined in it that the Allies considered that it was not worth more to leave the unresolved questions of Bessarabia. Taking into account the preliminary conclusions of the commissions and the desires of the people of the region, they spoke out in favor of the joining of the region to Romania. At the same time, the Entente insisted that Bucharest should provide the compliance of the interests of Bessarabia on the same base as in other parts of the Kingdom. In the case of the occurrence they should be decided by the League of Nations.

Number of views: 12
Previous:
Monsters of Military Might: Elephants in Hellenistic History and Art
Next:
The socio-political activity of the peasantry during the Ukrainian revolution of 1917-1921: speeches, insurgency or banditry?
Resources