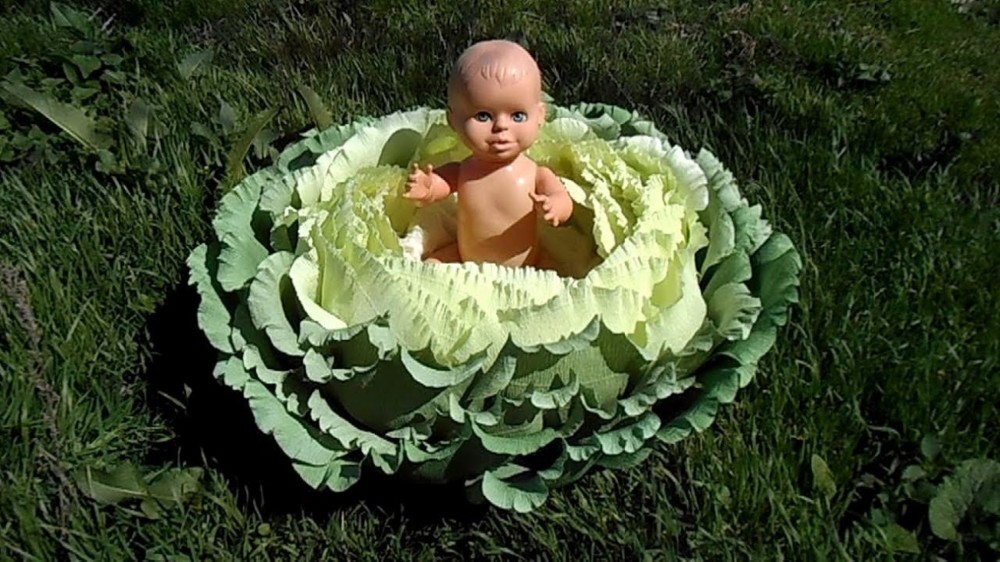 The paper deals with the difference in the representation of illegitimate children in the parish registers and the records of confessional registers of the second half of the 18th— the first half of the 19th century. For the Hetmanate, the researchers unanimously state a few records of illegitimate children, and mostly assume the presence of the «submerged part of an iceberg». Calculations for the first half of the 19th century indicate a considerable percentage of  bastards  christening  records  in  parish  registers,  and  in  two  of  the  three  analyzed settlements, the number of illegitimate births corresponded to the level of Western European countries.The change was most likely influenced by the sources’ initiation peculiarities, such as the disciplining of the church and the increased attention to the records keeping. Two consecutive changes of the record form, which occurred in 1831 and 1838, point to this as well. The annexes to both decrees contained, in particular, some samples of illegitimate births records. Also in this context, the change in the form of bastard christening record in the 20-30s of the 19th  century,  related  to  the  discrepancy  of  the  official  form  and  the  realities  of  life, is considered. Assuming that the socio-cultural realities and marital and family directions of the population could not undergo significant changes for half a century, the obtained results of a more accurate accounting of the first half of the 19th century could be carefully extrapolated to earlier times.In  the records  of  confessional  registers,  the  record  of  illegitimate  children  was  not compulsory  and  occurs  much less frequently.  Comparison  of  bastard  records  in  parish registers and the records of confessional registers also shows that none of these documents gives 100% accurate records, but parish registers were more reliable. Specific issues include the possibility of legitimizing an illegitimate child and the maximum age of illegitimate birth.

Number of views: 65
Previous:
Trade Contacts of Mangup-Kale Population in the 5th Century on the Materials of Am-phorae and Red-Figure Pottery
Next:
The 14th – 16th c. Ottoman akches from the collection of Odessa archaeological museum
Resources