Is the Name «Polish Death Camps» a Misnomer? 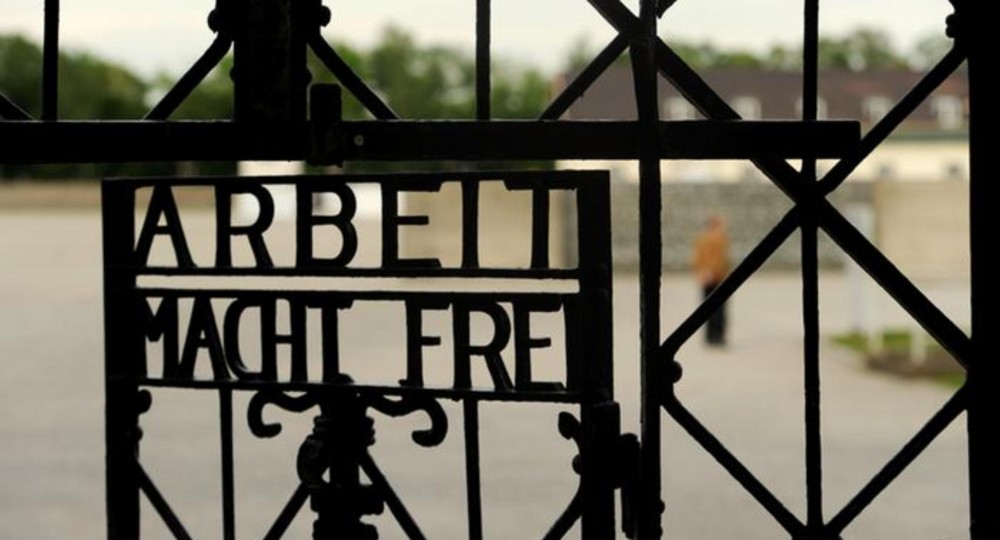 The purpose of the study is a historical-linguistic analysis of the ambiguous name “Polish death camps” (or “Polish concentration camps”), which for the last thirty years has led to conflicting assessments among politicians, journalists and historians, and in some cases being considered as a term. In order to make an accurate assessment of this name, and to clarify the question of the correctness/incorrectness of its use and come to a conclusion about the linguistic suitability/unsuitability to consider it a term, the authors study the new evidence by historians, interviews with public and political figures, and in particular, for the first time investigate the original editorial material where the name was formulated. In the course of the study, the true source of the name “Polish death camps” was first disclosed and a comprehensive history of its use was presented. Basing on gathered material the conclusion was made that the name is linguistically incorrect and can not be used as a term.

Number of views: 329
Previous:
Transformations in the Field of public education of the Ukrainian State in 1918. Part 2
Next:
The Church and Hermitage at St Orsula in the Late Middle Ages
Resources