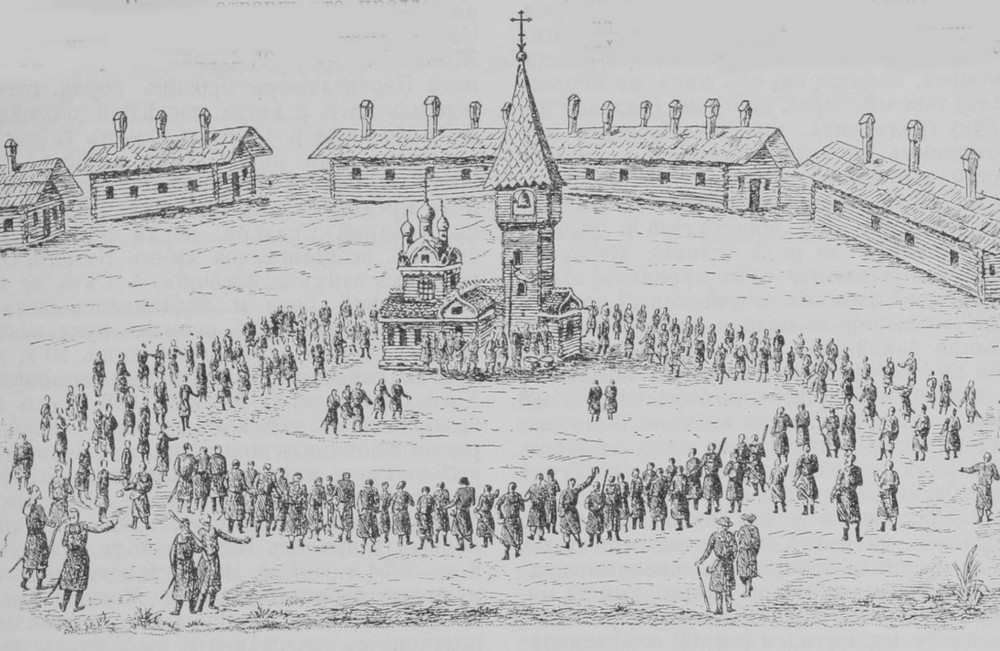 The article is devoted to the Ukrainian legal proceedings at the end of the XVII — in the XVIII centuries and the influence on him of Russian judicial practice. Since the emergence of the Ukrainian Cossack statehood in the middle of the seventeenth century, its own model of legal proceedings appeared on the lands of northeastern Ukraine, which in its activities was based on the regulatory framework of the Lithuanian-Polish period and early European times. But since the beginning of the XVIII century, the Russian government has pursued a policy of incorporation of Ukrainian lands. During the XVIII century, Russian imperial legislation was extended to Ukrainian judicial practice. Judicial or controlling institutions are created on these lands, subordinated to the Russian administration. The very nature of the judicial process changes, even the language of keeping records from the old Ukrainian changes to Russian. All these processes have had a direct impact on the formation and further development of civil society in the Ukrainian lands.

Number of views: 130
Previous:
A Sixteenth Century Ivory Diptych Sundial Discovered in Deva Fortress
Next:
«Тhе Letters of the Russian Traveler» by N.M. Karamzin about Cultural and Social Development of the Countries of Western Europe and Russia
Resources