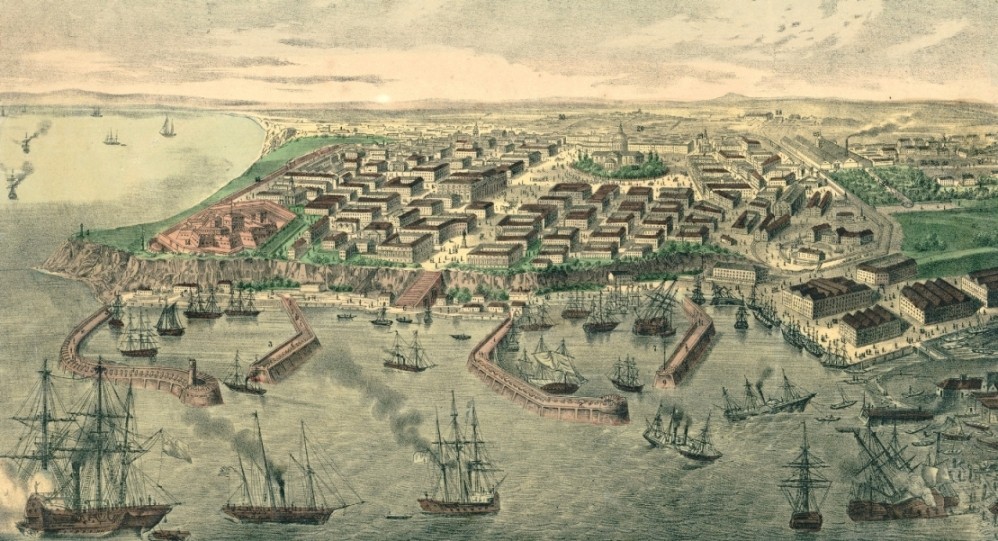 The history of the town and the port of Khadjibey (Hadjibey) on the Black Sea coast during the so-called First Russo-Turkish War of 1768-1774 is more or less described in already pub-lished sources. The most famous events of that period were two unsuccessful assaults of the Ottoman castle by the Zaporozhian Cossacks along with the regular Russian troops in 1769 and 1770, as well as two episodes in 1774: the Turkish attempt to recapture the castle and the appearing of a significant amount of lake salt in the adjacent estuaries. The most disputable is the date of capturing of the Khadjibey castle by the Russian troops, which some scholars dated 1774. The analysis of the available information allows the author to specify that this happened from the middle of May to the beginning of September 1771, but most likely during the coming of the first part of the Zaporozhian flotilla of Yakiv Shydlovsky between May 17 and 21, 1771. Particularly interesting and promising for the research is the period of truce between the Russian Empire and the Ottoman Porte from May 1772 to the end of February 1773. It was then that the ships of the Danube Military Flotilla intensified hydro-graphic surveys of the coastal zone of the North-West Black Sea region from the mouths of the Danube to Ochakiv, the materials of which formed the basis for a series of nautical charts and topographic maps.

Number of views: 50
Previous:
Comparative Analysis of Ukrainian and Russian Tradition of the Last Judgement Image in the 15th-18th centuries
Next:
Audit services of the Land armed forces in the Russian Court Martial System between the 18th century and the first half of the 19th century
Resources