Kosovo in the First Balkan War 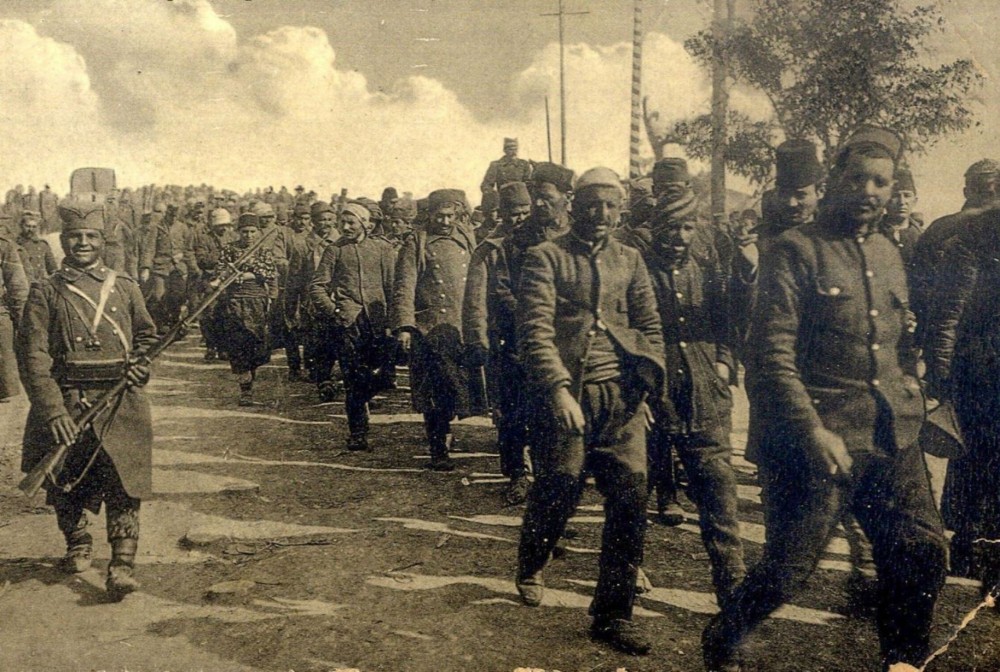 October 1912 brought dramatic developments in the Balkans, as Serbia, Montenegro, Bulgaria and Greece created an alliance with the intent to occupy territories of the Ottoman Empire. Offering a documented point of view, based on archives and other historical documents, this paper addresses some of the political and military developments of Balkans War, specifically in the Vilayet area of Kosovo, an autonomous territory within Ottoman Empire. Further on we address the Serbian military operations in Kosovo and Macedonia, where the majority of population was ethnic Albanian. In spring of 1912, the Albanian population of Kosovo started an overall uprising for liberation from the Ottoman Empire. Notwithstanding their will to fight together with other Balkan nations against the Ottomans, Albanians were not accepted within the alliance. This article addresses the crimes committed by Balkan armies, specifically Serbian army against Albanian civil population.