Labor Migration of Ukrainians in the USSR: Guest Worker’s Diary of Stagnation Era as a Source to the Study of the Phenomenon 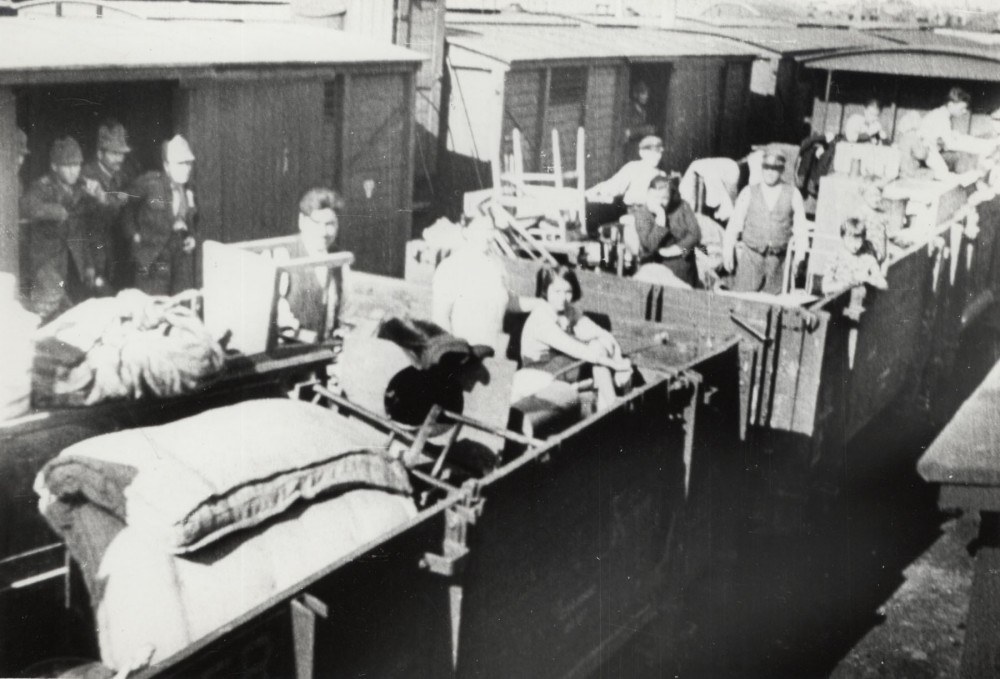 The publication is devoted to the study of the features of the phenomenon of Ukrainians labour migration during the Soviet era. Since the early 1970s, oil and gas production and sales abroad have become a major contributor to USSR profits. More and more personnel from the entire Soviet Union had to be recruited to produce hydrocarbons in the Far North. Thousands of Ukrainians went to work to develop oil fields and build infrastructure. The state government encouraged them with high pay and benefits. Diary of a Ukrainian guest worker Mykola Havrysh is introduced to scientific circulation in the publication. M. Havrysh was born in Sumy region, and at the Stagnation period he worked on the development of oil fields in Western Siberia. This diary describes the life of the author and his construction team chronologically from the autumn of 1974 to the summer of 1975. Different aspects and variants of motivation of workers to come to the Far North are defined in the text. The everyday life and leisure activities of the Soviet workers of the northern oil-producing territories are vividly illustrated. Staying in a harsh climate has made a significant impact on people’s lives. The daily life described in the pages of the diary is marked by unpretentiousness. Hunting and drinking alcohol were the most common entertainments for oilmen. The text of the published diary is accompanied by scanned copies of the author’s sketches and photographs from the Havrysh family archive.

Source: Korol V.M., Korol S.M., Lysenko A.A. (2019) Labor Migration of Ukrainians in the USSR: Guest Worker’s Diary of Stagnation Era as a Source to the Study of the Phenomenon. Ancient Sumy Land. №LV: 5-21

Number of views: 17
Previous:
The Population of Voyin (13th - 14th cent.) According to Craniological Data
Next:
Animal Offerings in Scythian Necropolises in Transylvania
Resources