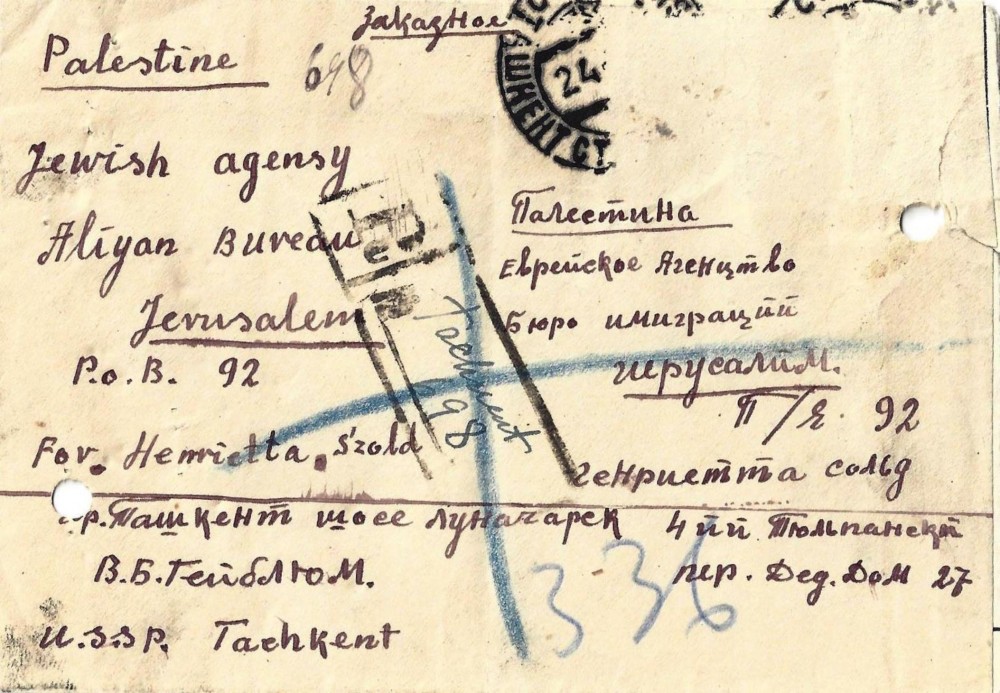 The article is devoted to the little studied theme of the role of female servicemen in the Red Army of the war and their position in the men's team. Of the 800,000 women in the Soviet Union who participated in the war, most of them not only replaced the male soldiers who went to the front line, but also took part in the fighting. The author tries to explain how women, who by nature should give birth, educate, teach, save, but not kill, were able to become soldiers as required in the war. Women shared all the hardships of the front-line situation and bore the burden of war on a par with men. They died from bullets, shells and bombs, burned in airplanes, were wounded and became crippled without arms and legs. Some of them, having withstood all the trials, lost the gift of motherhood and could not create families. The author comes to the conclusion that the greatest merit of women in the army during the war years was that by their presence they allowed men to feel their own strength, to be courageous, to do their duty, to fight and win. This study is based on WW2 correspondence, letters and diaries of Soviet Jews who served in the Red Army, which were recently collected in the archives of the Diaspora Research Center at Tel Aviv University (2012— 2017) and now, for the first time, are used for academic purposes.

Number of views: 325
Previous:
Oribasius and Medical Tradition of Early Byzantium
Next:
Ottoman Army’s Strength and Organization at the beginning of the Russo-Turkish War of 1768–1774
Resources