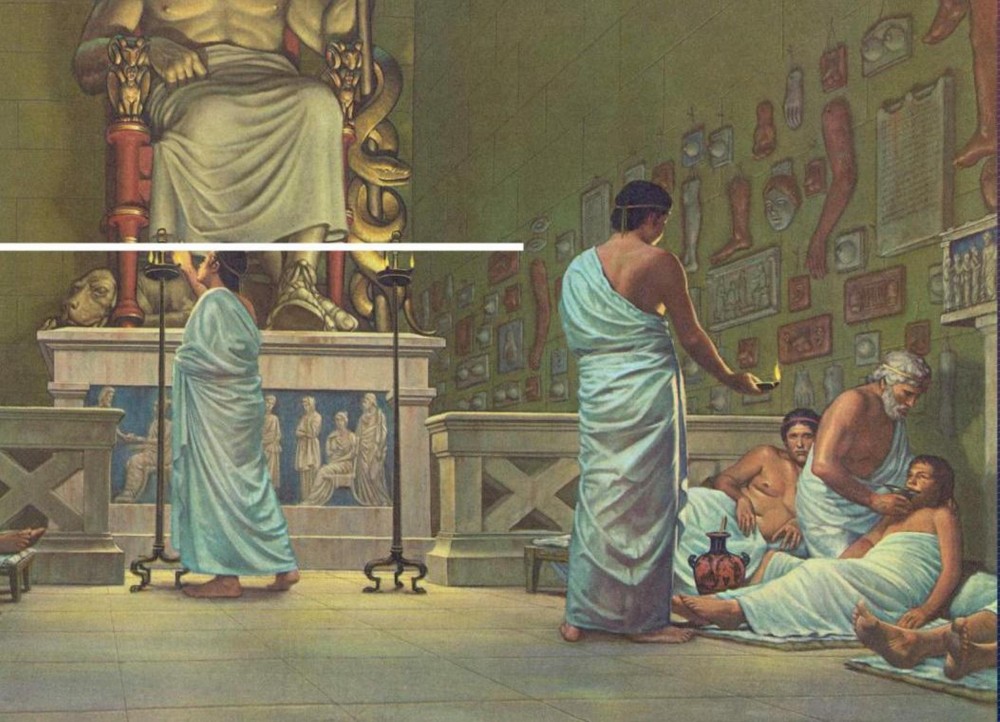 Introduction. The purpose of this article is the attraction of attention to the individual and the heritage of Oribasius, the first known physician of the early Byzantine era. Methods. The methodological basis of the work is the conception of Late Antiquity as a continuity. Sources on the subject include works by Oribasius himself, Patriarch Photius, Eunapius, Emperor Julian, and other representatives of the Early Byzantine medical tradition. In Russia, no one article about of the doctor from Pergamum has not been published. Analysis. In the era of Late Antiquity, there were complex cultural processes associated with the preservation of the ancient heritage. At this time, starting from the second half of the 4th century AD, medical writings, continuing the Galenic tradition, reappear. Oribasius can be called the first physician and medical writer of Early Byzantium. Oribasius played an important role in the era of Julian, as he was not only a personal physician, but also a close friend of the emperor. He left a vast written heritage. His life journey and career led him to the authority of the best metropolitan doctor in Constantinople at the end of the 4th Сentury AD. Results. The preserved medical works of Oribasius prove his considerable knowledge, show a very clear organization and practicality, that is, those features that contributed to the popularity of the doctor’s writings in Byzantium, and in later periods.

Number of views: 375
Previous:
About the Date of the Crimean Gothia Creation
Next:
Love in War. Women and Men in the Red Army (on Pages of Letters and Diaries of Soviet Jews of 1941–1945)
Resources