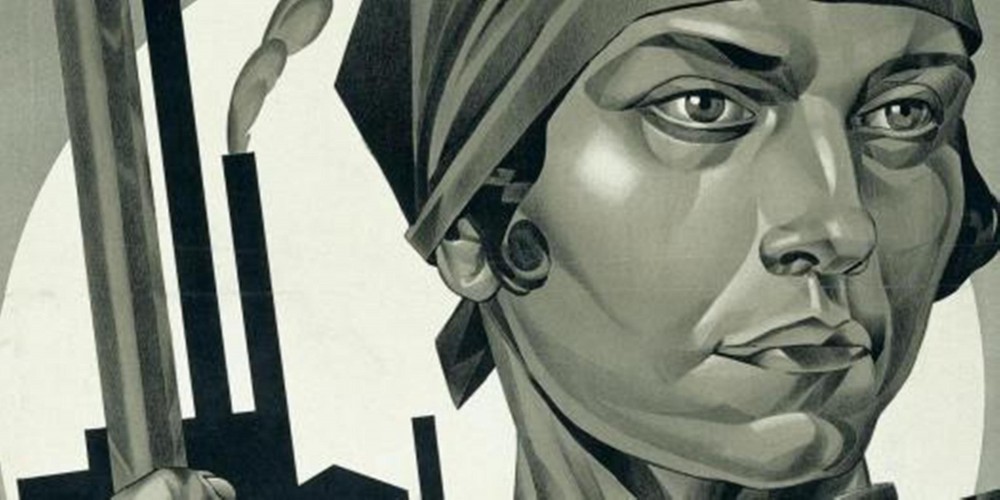 The Memoirs of zhynviddil’s (zhynviddil — unit of communist party of Soviet Union, that it was busy at women’s problem) members has been considered as historical source. Representatives of the Memoirs as source to research study of the history of the Soviet women «liberation» in Ukraine in 1920’s has been shown. The main focus was informative potential, the motives of creation, operating conditions, theme selection, ideological and gender representative of the Memoirs material. The appearance of these Memoirs under the orders of po wer has been detected. It is also proved that the Memoirs present a mix of official discourse and of personal perception. The authors of the Memoirs linked the process of emancipation with the objectives and protectionism of Bolsheviks. There have been established two stages of writing women’s memoirs and the conditions for their occurrence were identified. It is claimed that the conservation of Memoirs has appeared at the second stage. They have not been qualitatively changed and have also acquired features of collective identity. It is noted that the Memoirs of zhynviddil’s representatives are a valuable source of information both individually and as a whole. Every single memory shows individual experience of «liberation» process, and at the same time as a whole they represent difficult process of relations between authorities and women in society in general.

Number of views: 48
Previous:
The Preservation of Digital Cultural Heritage as the Imperative of the 21 century (on UNESCO and the European Union Documents)
Next:
Supreme Council as a Parliamentary Form in Belarus (1938–1996)
Resources