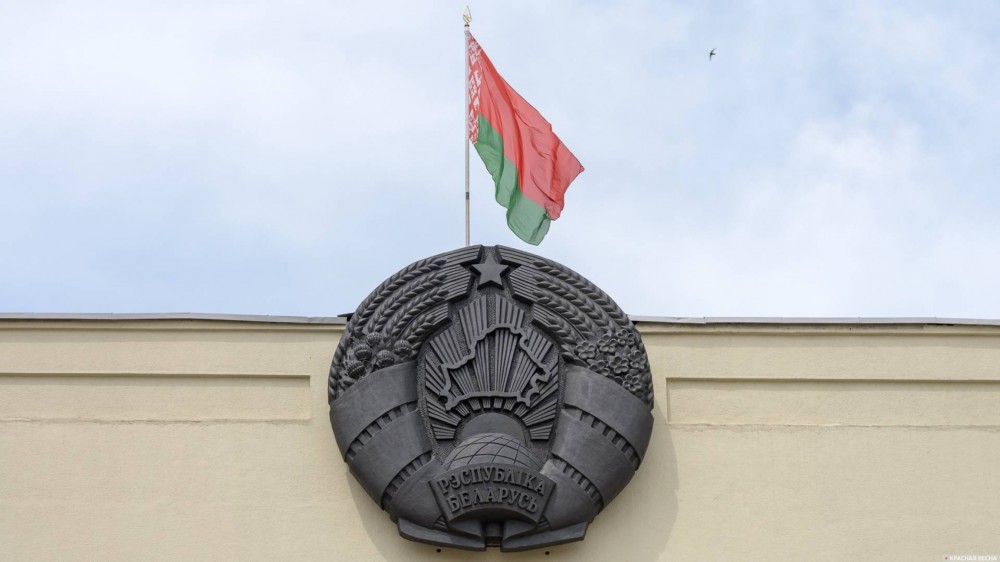 Number of views: 49
Previous:
Memoirs of Zhynviddil Members as Source to Research Study of the «Women Liberation» in Soviet Ukraine in 1920s
Next:
In the Post-soviet archival Ukraine: discommunisation and trends
Resources