Metamorphoses of the Circassian Slave Trade (13th–19th centuries): Aspects of Women as the "Live Goods" 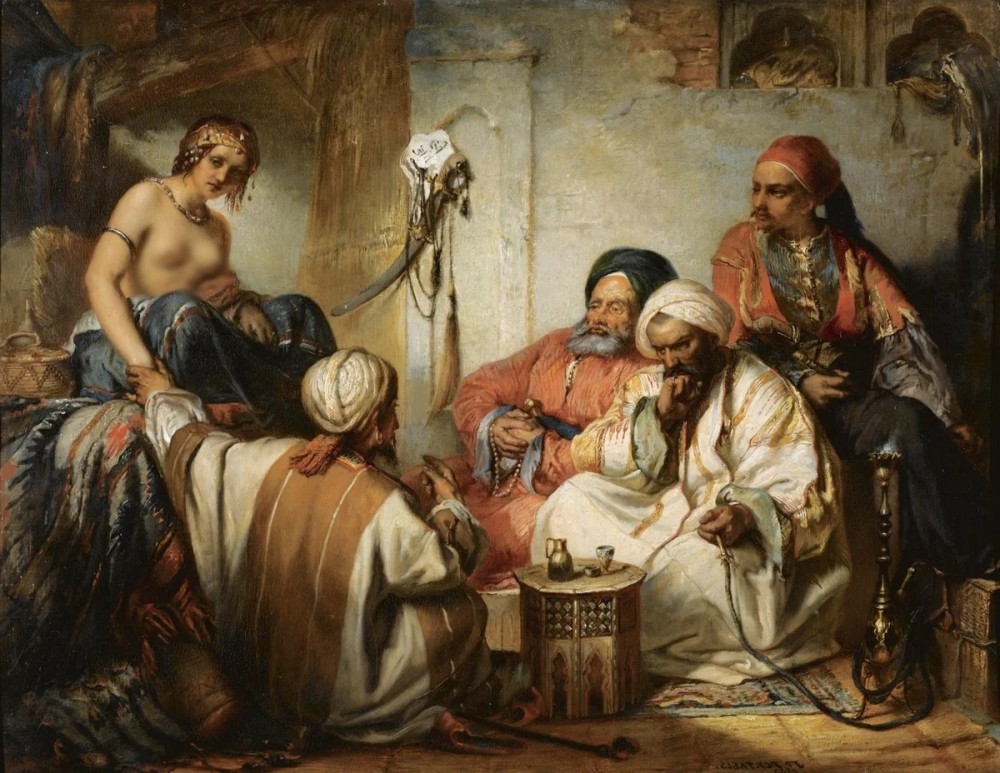 In the study we attempt to examine the changing manifestations of the Circassian slave trade in the 13th—19th centuries with the focus mainly on women as the «live goods». Caucasian women, and especially the Circassian women, represented a «special export items» in the countries of the (Eastern) Mediterranean. Their beauty has been recognized and valued for centuries by almost all travellers and discoverers of the Caucasus, and they were in great demand in the slave markets of the Middle East. These questions are examined in the study: since and to what extent the Circassians participated in the slave trade, what led to the practice of this kind of trade, how it was perceived by the objects of the trade themselves, and what were the consequences of the female slave trade. The topicality of research theme lies in its focus on the female element of the slave trade. The heuristics of the study consist of recently published documents and scientific publications which are the outcomes of the Russian and European research. Materials of personal character were also an important source of information (diaries, travelogues and publications of travellers, emissaries and researchers of the Caucasus from the 16th—19th century, especially from the period of the Caucasus War /1817—1864/). The methodological basis of the research consists of the principles of objectivity and historicism, a critical approach to the historical sources, analysis of the summary of facts and also monitoring of the studied phenomena in the context of their development and historical situation. An interdisciplinary approach was also used in studying the issue. The author concludes that since the 13th century the Circassians have adopted the mechanisms of the Black Sea slave trade and later they have penetrated the markets of the Black Sea-Mediterranean slave trade. The slave trade (and especially female slave trade) gained the largest scale in the North Caucasus in the 18th century. It was caused by the increased demand for «live goods» in the Eastern markets, especially in the Ottoman Empire. Circassian women were highly valued. Paradoxically, many Caucasian women humbly accepted the possibility of being sold into slavery. Under the Ottomans, concubinage became such a widespread phenomenon that it was even considered a kind of «sociocultural lift», a way out of poverty, a way of getting out of poor living conditions in the homeland. The slave trade in the Caucasus had negative consequences for highland societies and caused great demographic, economic, cultural and moral damage.

Number of views: 365
Previous:
Real Gymnasium and its Importance in the Context of Rebirth of Poland in 1918 – Poznan Case
Next:
Some unknown facts of the evolution of the Up-per lavra fortifications
Resources