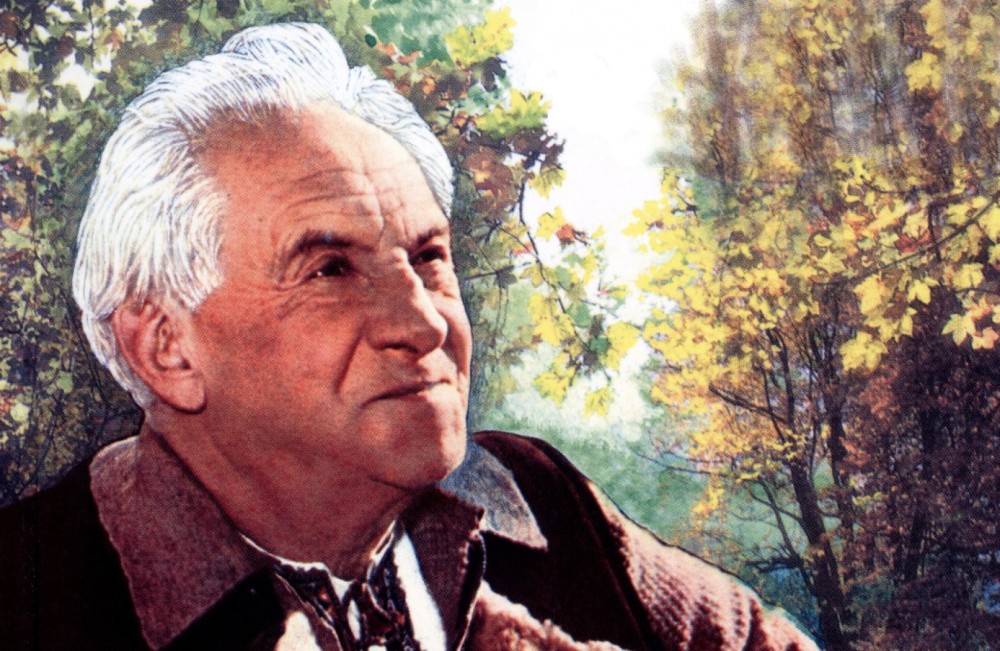 There  is  given  the  review  of  documents  related  to  the  family  life  of  Ukrainian  classic  poet  and  public  figure  M.T.  Rylsky  (1895—1964).  These  documents,  found  out  in  the  collection  of  the  State  Archives  of  Kyiv  City  were  unknown  to  researchers  or  general  public,  although  some  of  the  facts  described  in  the  documents  were  known  to  the  family  and  those,  who  studied  biography  of  T.  R.  Rylsky,  his  sons  and  grandson.  Among  these  sources  are  the  autographs  of  the  poet.  The  documents  apply  to  M.  T.  Rylsky’s  residence  in  Kyiv.  Therefore,  the  purpose  of  the  publication  is  to  highlight  these  findings  for  scientific  targets and  to  popularize  these  rare  archival  sources.  Research  methods.  The  research  is  based  on  general  scientific  methods  (objective-factual,  historical,  analytical-comparative). The scientific novelty of the publication. The documents discovered by the author relate to the death of  poet’s brother Ivan and the giving birth by the wife  of  M.T. Rylsky’s,  Kateryna  Mykolaivna,  to  their  first  son,  Bohdan.  These  archival  sources  (personal  documents  of  family  members)  are  described  firstly, researched  and  introduced  into  scientific  community.  Thanks  to  these  documents  and recently published sources, some facts of life of M.T. Rylsky and his family in Kyiv in the 1930s have been clarified. There is also given the information about the personal file of the student of the Medical Faculty of Kyiv University M.T. Rylsky, that  is  stored  in  the  State  Archives  of  Kyiv  City.  The  article  also  presents  family  photo  of  1900,  which  depicts  the  poet’s  parents,  young  Maksym  and  his  two  older  brothers,  including  Ivan,  noticed  in  the  study,  and  another  family  friend  —  a  prominent  ethnographer  J.  V.  Yurkevych.  Conclusions.  The  State  Archives  of  Kyiv City is a treasury of documentary sources. There is preserved also the decision of  the  Executive  Committee  of  Kyiv  City  Council  dated  by  1965  about  renaming  of  Radyanska  Street  to  Maksym  Rylsky  Street  in  order  to  perpetuate  the  memory  about the poet. Copies of the documents can be used in literary museums, museums of  M.T.  Rylsky  in  Ukraine,  in  researches  about  life  and  work  of  poet,  in  archival  exhibitions. The documents expand the source base about life of M. T. Rylsky and his family.

Number of views: 231
Previous:
Dobosh Case: The biggest failure of ZCh OUN security services in resistance to KGB apparatus
Next:
Replenishment of the source base on history of Hetmanate (testament of the bunchuk comrade P.S. Lysohub)
Resources