Notes on the Res Gestae and Historiographical Views Towards the Battle of Adrianople (378 A.D.) 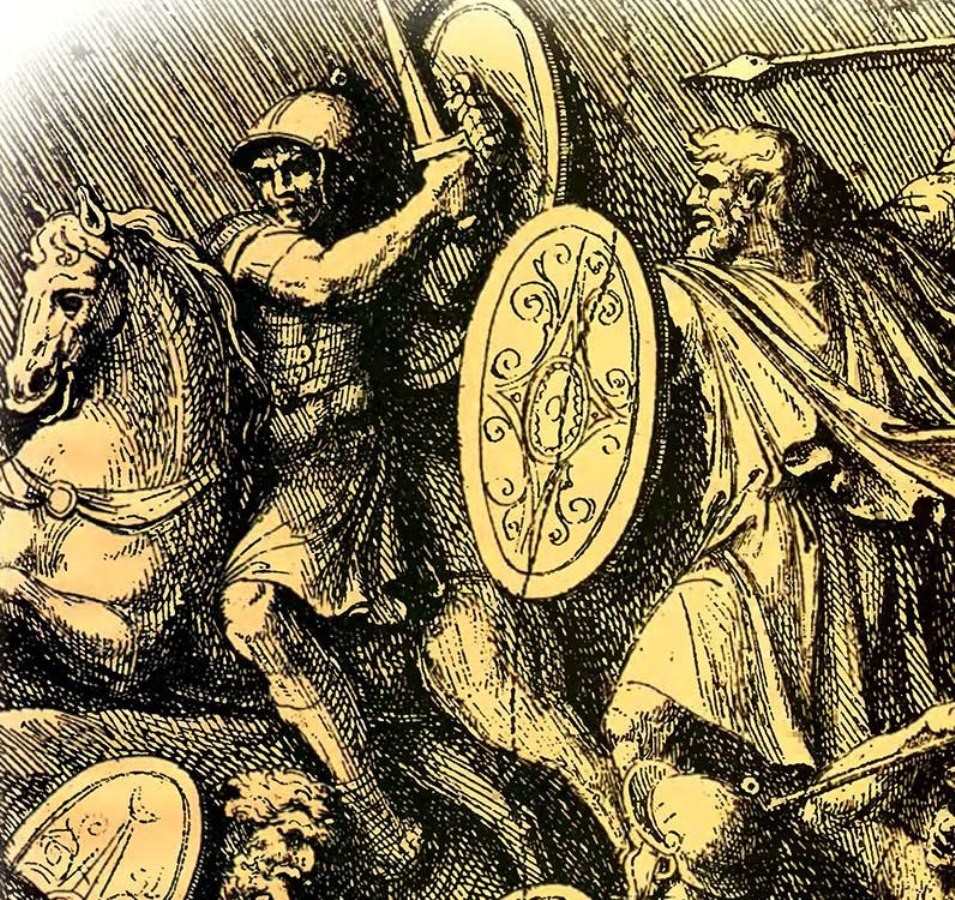 The Battle of Adrianople has been presented as a turning point in history by classical as well as by modern authors. In this paper, classical sources, especially the res gestae, are being set into context together with modern works, trying to point out a balanced view on historical events and their interpretation by historians. Special attention is being paid to legal aspects as the foedus and dedictio within the limits of the Roman ius gentium. In light of the sources, the Roman-Gothic conflict, even if having resulted in a devastating defeat for the Romans, did not yet challenge the ideal of the Roman state as a hegemon power. The Goths did not seek to infiltrate the Roman Empire in order to carve out their own realm, but even after the battle rather sought to gain permanent and secure settlement within the system of the Roman state. This research focuses on a critical analysis of the events as presented in the res gestae by Ammianus Marcellinus

Source: Mehmet Mehmet Yilmazata (2018). Notes on the Res Gestae and Historiographical Views Towards the Battle of Adrianople (378 A.D.). Journal of Ancient History and Archeology. Vol.5, №3: 24-34

Number of views: 192
Previous:
Socio-Economic Situation and Legal Status of Georgian Jews in the XVIII century
Next:
The educational activity in Halychyna at the beginning of the 20th century: historical-pedagogical analysis
Resources