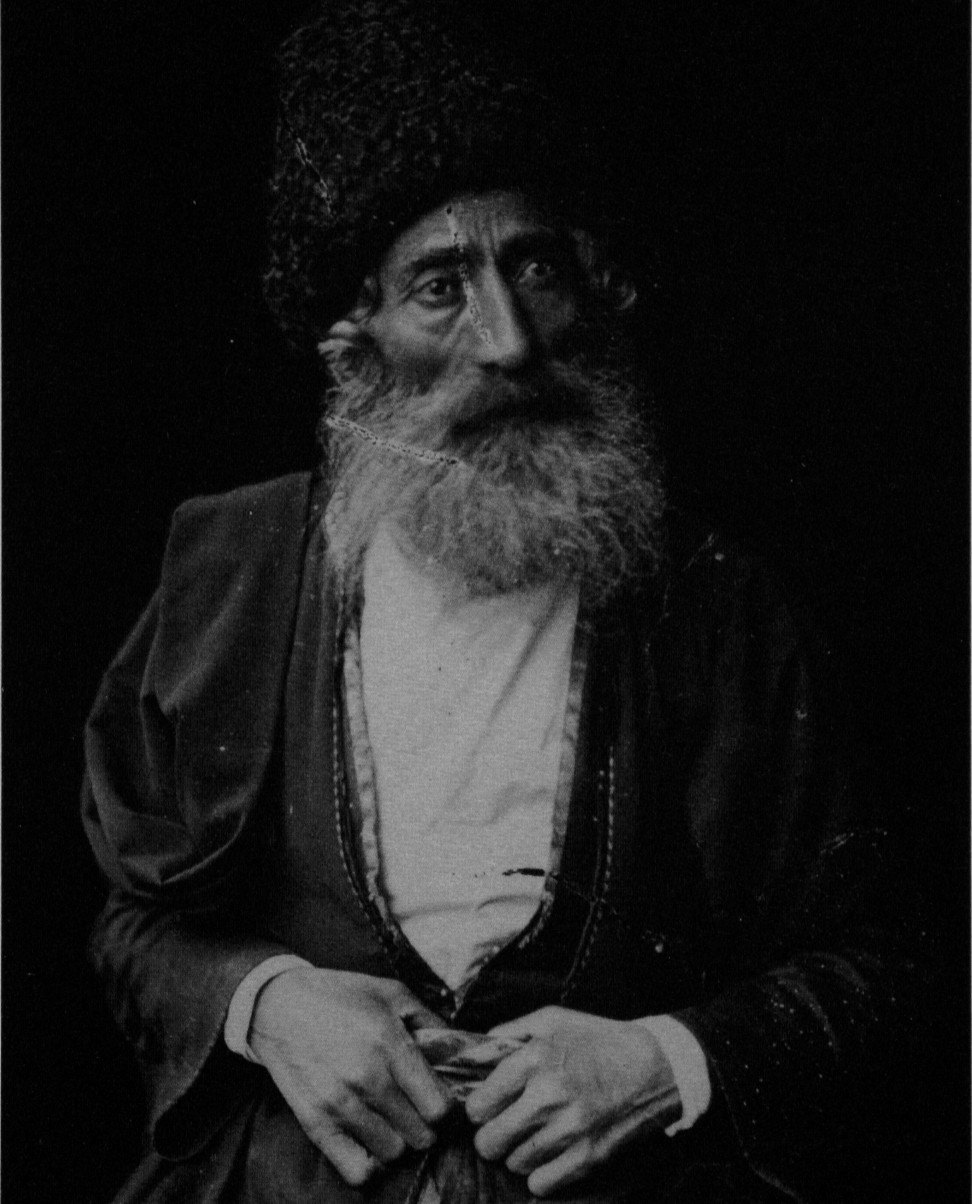 In the XVIII century in Georgia, where serfdom was the main form of socio-economic life, the georgian jews, as well as serfs of other nationalities, consisted of three categories of serfs: royal, landowners and church-monastic. All three categories of serf jews paid taxes in cash and in kind. The georgian historical documents of the study period indicate that the royal and landlord serfs sought to convert to serfdom, which was due to the fact that the church serfs received some relief in paying taxes. At the same time, all aspects of economic and personal life, as well as the legal status of serf jews, were regulated by the georgian orthodox church. In addition to agriculture, the georgian jews basically engaged in horticulture and viticulture, mainly engaged in small-scale trade, as well as national industry and handicrafts. They were obliged to pay taxes and carry a number of duties, namely to carry military service: to serve in the army of the land − «lashkari», as well as in the permanent army of the king Erekle II − «morige jari» or «morige.» Despite some legal restrictions of the legal order, in practice, members of the georgian-jewish community enjoyed the same rights as their christian compatriots. Moreover, georgian jews had an unprecedented right in the history of the jewish diasporas to own christian servants. In the letters of sale the georgian jews appear in the role of both sellers and buyers of land. The documentary material allows us to speak about the existence of large Jewish land tenure in Georgia.

Number of views: 839
Previous:
Evolution of the Institution of the Slave Trade in the Caucasus in the IV–XIX centuries
Next:
Notes on the Res Gestae and Historiographical Views Towards the Battle of Adrianople (378 A.D.)
Resources