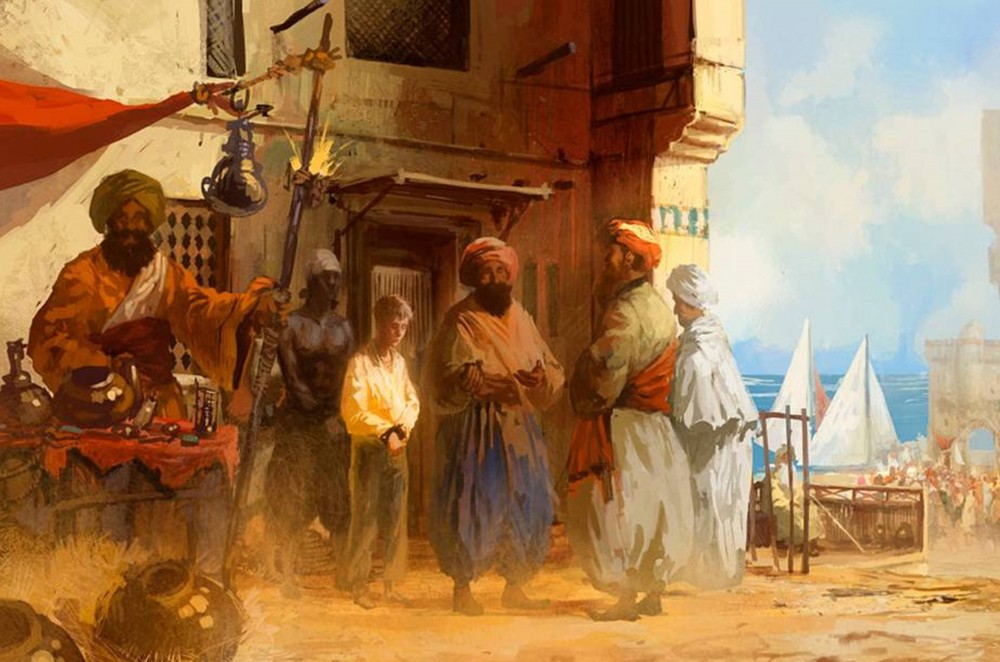 The article analyses the process of transformation of the institution of the slave trade in the Caucasus in the IV—XIX centuries. There were used as materials a variety of sources and special literature on various aspects of the research topic. The authors came to the conclusion that the slave trade in the Caucasus had its own characteristics and stages determined by the development of the historical process with a significant role of external factors. So, in the period of influence of Byzantium the slavery in the Caucasus with its components was relatively undeveloped. The situation has changed fundamentally with the fall of Byzantium, after which a stream of slaves flooded from the Caucasus into the Ottoman Empire. The development of the slave trade in the Caucasus has had the undeniable negative consequences: as a result, the export to slave markets of the best in their qualities of men, women and children; the initiation of feudal strife and the organization of raids to capture prisoners. However, the slave trade has become an important economic component in the relationship of the Ottoman Empire with the highlanders of the Caucasus and their political orientation towards Istanbul.

Number of views: 1566
Previous:
«Enslavement» of the Вon Cossacks in 1880–1890: Myth or Reality?
Next:
Socio-Economic Situation and Legal Status of Georgian Jews in the XVIII century
Resources