Odesa Vegetarian Society at the Beginning of the XX Century: Issues of Foundation And Main Activity Directions. On the Periodic Materials 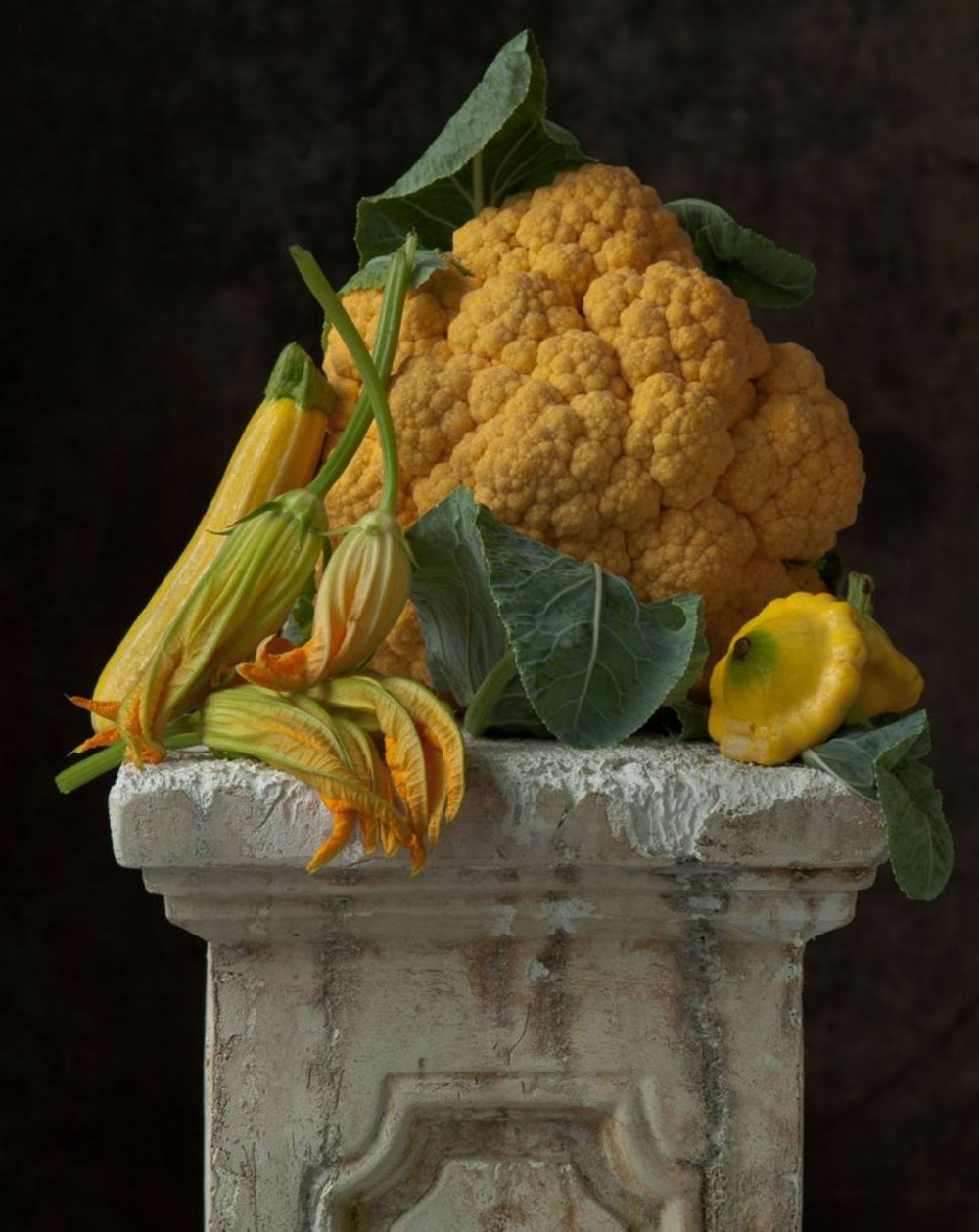 Purpose of the study is to reconstruct and analyse the peculiarities of the formation, functioning and main activities of the Odesa Vegetarian Society. The methodology. Taking into account the specifics of sources, the research is based on a method of critical analysis of documentary on the ground of such principles as objectivity and historicism. Also, common scientific methods were used. These are analysis and synthesis, inductive and deductive structural-functional, statistical methods. The scientific novelty. For the first time in domestic historiography the topic of the distribution of vegetarian ideas in Ukraine is raised in general as well as the activity of the Odesa Vegetarian Society is analysed in particular. The early 20th century vegetarian periodicals were introduced into scientific circulation. Information potential of these sources was revealed. The conclusions. The Odesa Vegetarian Society was registered for ideological reasons only four years after prerequisites for its creation had appeared in Odesa. Having determined its quantitative composition, it can be argued that it was the largest in number among the societies operating at that time. The analysis of the sources and dynamics of its budget gives grounds to state that financially it was extremely successful. Financial stability was primarily provided by profits from a public vegetarian canteen. That is why this business was constantly in a spotlight of both the leaders and ordinary members of the society. This allowed setting up a proper work of a large and successful public catering establishment, which invariably enjoyed popularity and effectively contributed to the promotion of a vegetarian idea. None of active at that time vegetarian societies throughout Ukraine did not demonstrate such unity and trust in its leaders. The leadership of the company practically did not change during all its existence and certainly enjoyed the authority among its members. Support for all initiatives of the Board of the Society has become the key to its dynamic and successful development, as a result of which the Odessa Vegetarian Society has become the benchmark for all the vegetarian societies of the Russian Empire.

Number of views: 332
Previous:
Religious Thematics in Ukrainian Musical Culture of the XIXth Century: Historical Prerequisites
Next:
Reassessing the Periodization of Mural Paintings in the Cave Church of the Southern Mangup Monastery
Resources