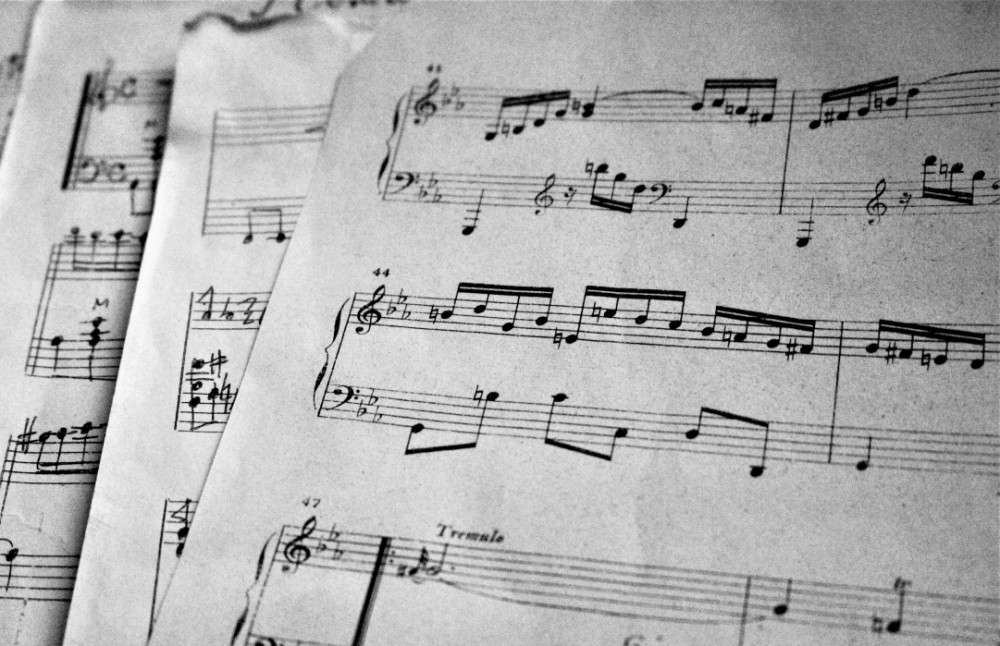 The purpose of the article: analysis of socio-historical circumstances of musical and religious creativity of Ukrainian composers of the 19th century in the conditions of belonging of the Ukrainian lands to different empires — Russian and Austrian (Austro-Hungarian). The methodology of the research includes the historical method necessary for the peculiarities analysis of the composers’ music-religious creativity development of the Dnieper and Western Ukraine in the long evolutionary process, the traditions of performance and the formation of the foundations of composer’s creativity; retrospective and structural-systemic methods in the studios of specific music and religious artifacts; historical and comparative principle in tracing the socio-political circumstances of composing religious music of the nineteenth century, as well as in determining its role in a particular socio-historical environment. The research novelty of the article is to present religious works of the most prominent representatives of the musical culture of the Dnieper and Western Ukraine of the 19th century, M. Lysenko and M. Verbitsky — canonical or religiously related — from the standpoint of historical processes in the Russian Empire and the Austrian Empire, as well as in covering the peculiarities of the musical language of the works mentioned. The connection between the choice of genre model and the system of musical and expressive means and the specific historical and social circumstances in which they were written, allows understanding the motivation of the composers’ appeal to sacred genres or religious subjects, the intensity of their creative ideas regarding the choice of means and forms of spiritual content. The Conclusions. Thus, the historical and political prerequisites that emerged in the Ukrainian society of the nineteenth century in the Russian and Austrian empires, conditioned both the motivation of the composers to appeal to religious genres and themes, and the specificity of their individual interpretation of the musical language in these works. For M. Lysenko, the most important thing was to emphasize the national and patriotic orientation of spiritual works, as well as the reliance on folk-ritual sources and the conscious continuation of the centuries-old tradition of spiritual music. Instead, the post-Lysenko school, especially his students and followers, give such vivid examples of spiritual music as the liturgical opuses of Kyrylo Stetsenko, Mykola Leontovych, Oleksandr Koshyts and others. In them, the “sacral and secular” parity is already being revealed in a new worldview dimension, in accordance with new historical realities in the struggle for the consolidation of the Ukrainian idea. In Western Ukrainian music and religious work, the Bortniansky tradition, and more broadly — the spiritual concert of the eighteenth century, played the role of a national standard up to the beginning of the twentieth century, when young generations (Stanislav Liudkevych, Vasyl Barvinskyi, Nestor Nyzhankivskyi, etc.) define the task of music in society in a new way, and thus rethink its artistic and expressive system. They do not abandon the numerous and varied allusions to biblical themes, the use of characteristic intonational appeals formed in spiritual genres, but give them a completely different, more modern figurative-aesthetic and stylistic interpretation, consistent with the historical changes in the life of Ukrainian society.

Number of views: 380
Previous:
The Act of Declaration of the Kingdom of Poland on the November 5th, 1916 in the Polish Public Opinion in Ukraine
Next:
Odesa Vegetarian Society at the Beginning of the XX Century: Issues of Foundation And Main Activity Directions. On the Periodic Materials
Resources