The Act of Declaration of the Kingdom of Poland on the November 5th, 1916 in the Polish Public Opinion in Ukraine 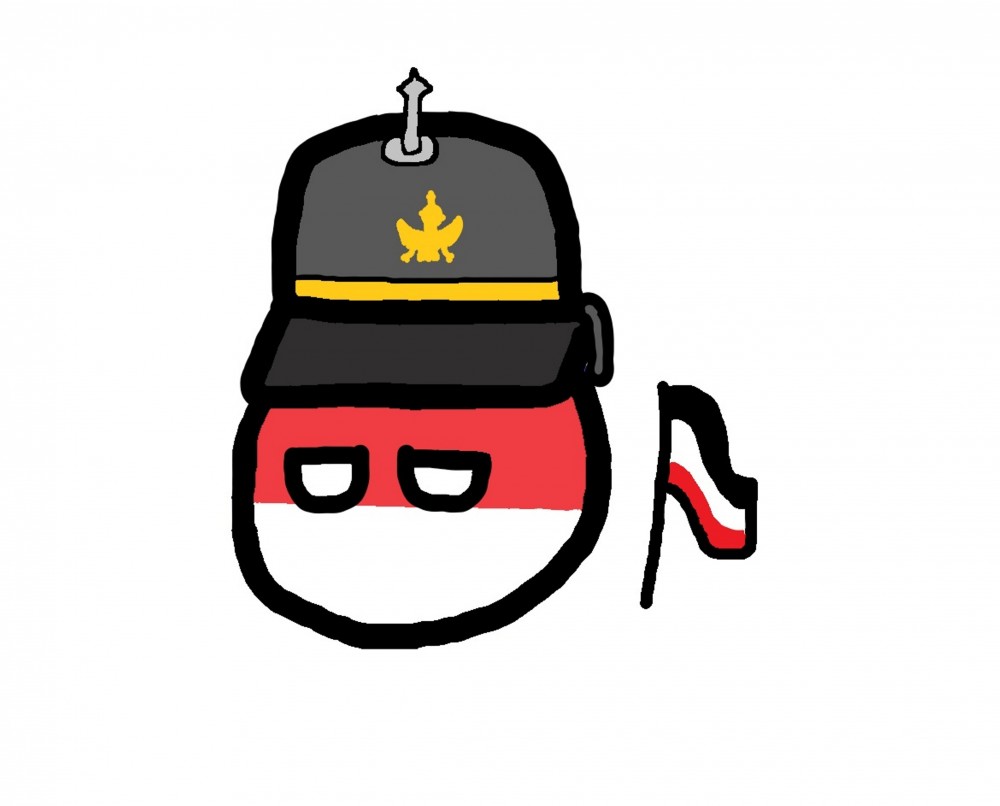 The Act of November 5th, 1916, regarding the intention of the German and Austrian emperors to create a separate Kingdom of Poland on the land confiscated from Russia during the war, influenced the changing of social and political directions, priorities and ways to implement the Polish question. Formation of Polish political and social opinion regarding the solution of national problems and events, that affected it, is reflected through the statements of political parties, speeches of politicians and public figures in the Polish press. Manifest of November 5th, 1916 turned a new page of the Polish question both in Russia and internationally. Russian government circles did not attract much attention of public to this fact and did not make an official conclusion on the government and Duma sessions. Russian political circles perceived the fact of proclamation of Polish state negatively. Cadets believed that the Polish population in Russia must condemn the Act of Central Countries and expect the Polish issues to be solved by Russia after the war. Most of Russian newspapers issued a proclamation of criticism and urged Poles not to support it. The reaction of the Polish society in Russia to the Act of November 5th generally was negative. Most Poles recognized that the formation of the Polish state does not solve the question of the integrity of all Polish territories and the unity of all Polish people. This action caused a backlash among Polish political parties headed by Democrats in political group — Polish interparty circle, who belonged to the camp of neutralists. Proponents the Act of November 5th were “activists” who stood for the creation of the Polish army in the Austro-German troops, supported the policy of the occupation authorities and participated in the formation of the Provisional Council of State — self-government in the Kingdom. The result of this document was the beginning of a new stage in solution of the. Polish case became one of the central topics in European international policy that recognized the right of Poland to restore its state. The Russian government circles under the pressure of internal and external circumstances around Polish question had to gather a meeting on this issue. Polish social and political opinion in Ukraine is actively represented in the media, including the newspaper «Dziennik Kijowski», which shaped the attitudes of the Polish community towards ways of solving the Polish question in Russia. The political importance of this Act is that Polish society made a step from aspirations of autonomy to the position of independence. The next revolutionary events in Russia contributed to the recognition of these national objectives.

Source: Bilobrovets O. (2017) The Act of Declaration of the Kingdom of Poland on the November 5th, 1916 in the Polish Public Opinion in Ukraine. Sumy Historical and Archival Journal. № XXVIІІ: 80-87

Number of views: 23
Previous:
Family as a Place of Ignacy Jan Paderewski’s Upbringing. One of the Creators of Polish Independence
Next:
Religious Thematics in Ukrainian Musical Culture of the XIXth Century: Historical Prerequisites
Resources