On the place of rusins in the moldovan chronicle 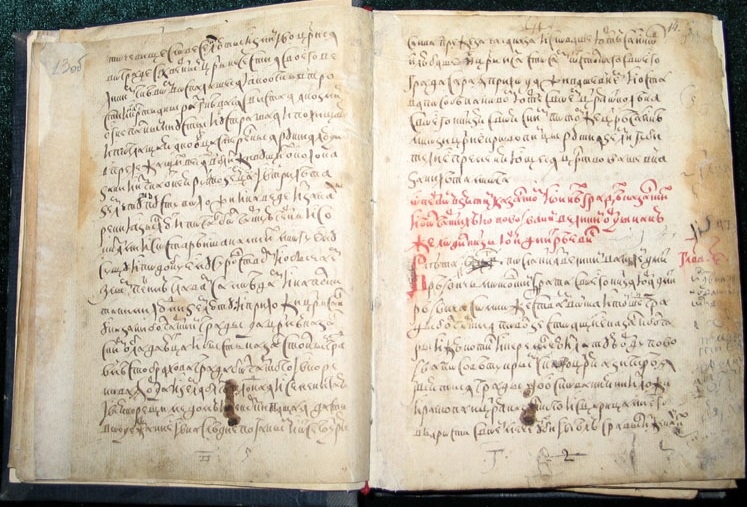 The paper contains a review of Moldavian medieval chronicles, which are an important source on the history of the Rusins in the Carpathian-Dniester region. They did not employ the ethnonym Rusin, the chroniclers called this population russkiy (Rus), in the plural — russkie (Rush). The paper also contains the first full Russian translation of an ancient legend on the founding of the Moldavian Principality told chronicles of G. Ureke in the presentation by S. Daskel, M. Kostin and N. Kostin. The legend tell that the country was inhabited by Volokhs (Moldavians) led by Dragosh and Rusins from Pokuttya led by Yatsko. This sheds the light on the basic ethnic composition of the population in the principality and regions of its compact settlement. This information is confirmed by numerous sources and toponymy. The annals also contain other information on the history of Rusins: Rusin toponymy and anthroponomy, which leads to the conclusion about a significant number of this population in the Carpathian-Dniester region, that is, in the territory of medieval Moldavia. The names and nicknames of the feudal elite in the principality, mentioned in the annals, testify to its mixed, Slavic (Rusin)-Volochian (Moldavian) composition, and the number of people with Rusin names and nicknames amongst it is evident of the large proportion of Rusins in the ruling circles of the principality.

Number of views: 2270
Previous:
From the experience of effective teaching of reading
Next:
Unknown Leontovich
Resources