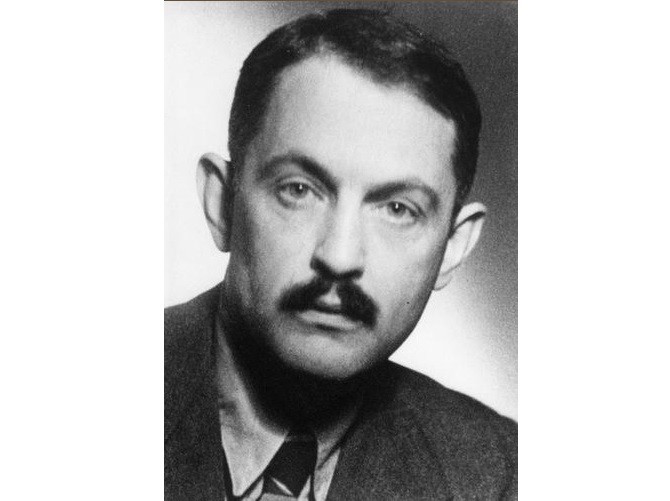 The distinguished historian Victor Vladimirovich Leontovitsch (1902—1959) was little known before publication in 1957 of his classic book Geschichte des Liberalismus in Russland [A History of Liberalism in Russia]. Since then, Leontovitsch’s capital work has been translated into major European languages: first, into Russian (in 1980), then into French (in 1987), and finally, into English (in 2012). Western historians widely reviewed Leontovitsch’s history of liberalism on its initial publication, but few reviews mentioned Leontovitsch’s previous scholarship, and none endeavored to explain the connections between the earlier work and his study of liberalism. This two-part article, drawing on printed and archival sources, explores Leontovitsch’s intellectual roots, his life and his creative activity from 1902 to 1947. It examines his view of Russian history, particularly his conception of the interplay between law and politics in the reign of Ivan IV; his attitude towards Russian Orthodoxy; his attitude toward the French Revolution; his hostility to National Socialism and Nazi policy. This article also offers new material on the history of the post 1917 Russian emigration in Central Europe: it deals with Leontovitsch’s teachers in the Russian Faculty of Law in Prague, and also discusses his ties in the 1930s and 1940s with important emigré intellectuals, such as Aleksandr Makarov, Dmitrii Chizhevskii, and Fedor Stepun.

Number of views: 1245
Previous:
On the place of rusins in the moldovan chronicle
Next:
Novgorod and Veche
Resources