Payment for the loss of the statehood: a look through archival-criminal cases against Ukrainian officials in 1917 – 1921 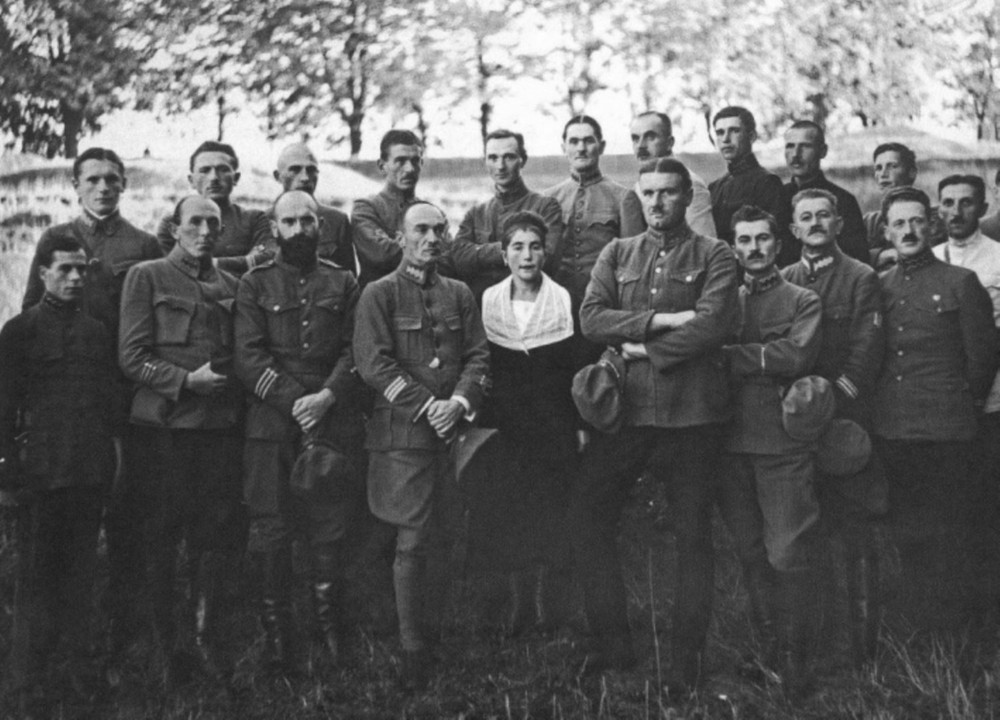 The purpose of the article is to cover the tragic fate of the repressed ministers of the Ukrainian Revolution of 1917 — 1921 on the basis of little-known documents of the archival-criminal cases (hereinafter — ACC). The methodological basis of the work is the socio-psychological approach, which emphasizes the importance of attempts to reconstruct, according to the ACC materials, the outlook of the accused and their accusers. The general scientific, specifically historical and purely original methods of the research have been used in the article; the conclusions are drawn based on the principles of historicism, objectivity and a value approach to the phenomena of the past. Research novelty: a generalized scientific publication on the history of repression concerning the leading participants of the Ukrainian state-building has been prepared for the first time. The Conclusions. The loss in the fight against Bolshevik Russia’s national statehood was fatal, first and foremost, in the fortunes of the well-known Ukrainian politicians and public figures, who risked linking their lives to the occupied homeland. Some of them fell into the grip of red terror during 1919 — 1920. The overwhelming majority of already subdued political opponents were picked up by several waves of repression in 1929 — 1932 and brought directly to the Great Terror mill in 1937 — 1938. There were also those who, after the defeat of the liberation contest, emigrated abroad and stayed out of the reach of the Bolshevik «justice» for a long time, but in the mid-1940s they still fell into the hands of the Soviet punitive bodies in the USSR controlled countries of Eastern Europe and were responsible for the «old sins» being in old age. The tragic destinies of the repressed ministers of the Ukrainian Revolution of 1917 — 1921 should warn against the fatigue, indifference and betrayal of the current state high-ranking officials, and the previous defeats in the liberation struggle should make our compatriots stronger and more resolute in defending our statehood.

Number of views: 44
Previous:
Bureaucrat`s portrait in «The St. Petersburg tales» by Mykola Hohol
Next:
Diplomatic Activity of Yan Tokarzhevskyi-Karashevych in Europe (1918 – 1923)
Resources