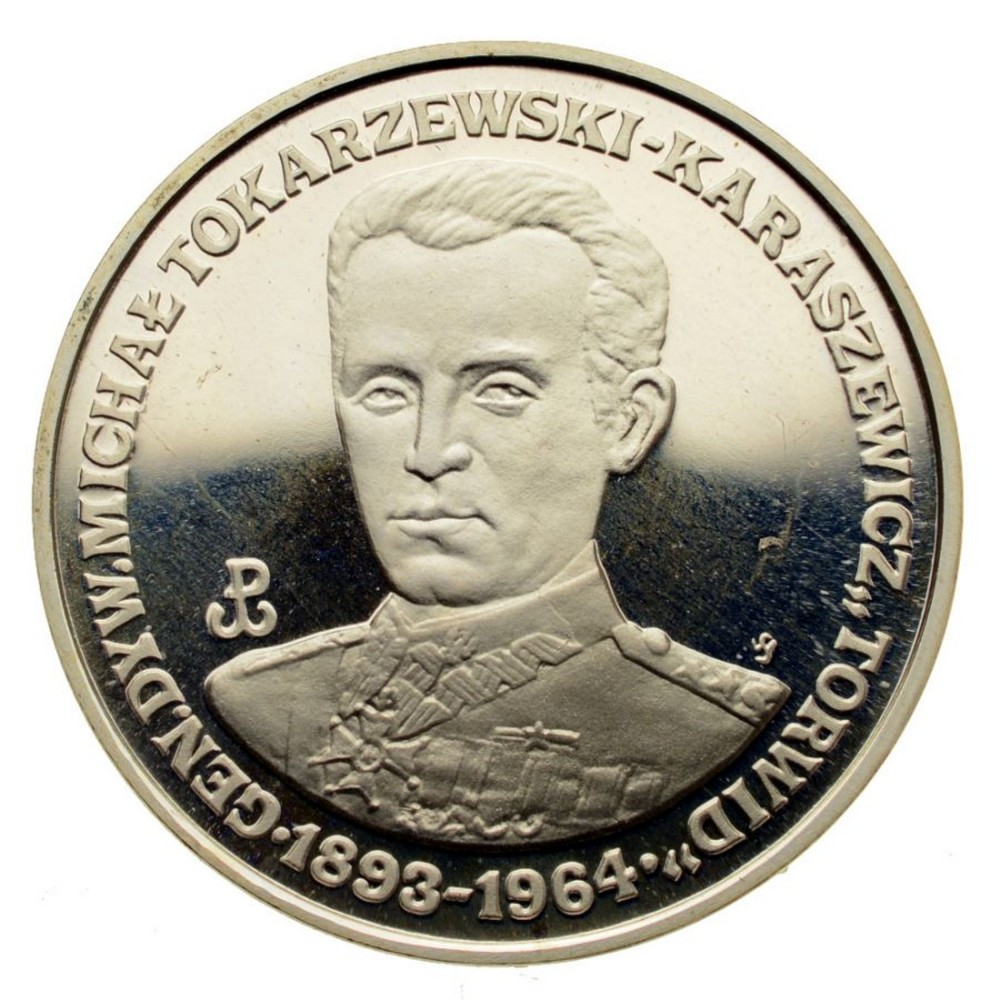 The purpose of the research is to single out the directions of a diplomatic activity of the scientist, the public figure, the statesman — Jan Tokarzewski-Karaszewicz during the hetmanate of P. Skoropadskyi, the UNR Directory, the UNR government in exile. The methodology of the research: the complex of special and general scientific methods (the systematization of scientific and periodical literature, archival documents; a comparative analysis; the historical genetic, historical comparative, problem-chronological, ideographic methods) has been used. The scientific novelty: the life and a diplomatic activity of Jan Tokarzewski-Karaszewicz in Vienna, Constantinople, the Vatican and Tarnow have been elucidated. The attention has been paid to the issues solved by the diplomat during 1918 — 1923. From the very beginning, it was the assistance, given to the Ukrainian Embassy as an advisor on the issue of the Brest Peace ratification. It was Austria-Hungary that was reluctant to fulfill its promises. The case of supporting the Catholic Church in Ukraine and appointing a papal representative also remained unresolved. The meeting of J. Tokarzewski-Karaszewicz and Pope Benedict XV on this issue is little known.On the basis of the of innovation principle, the recognition process of the autocephaly canonicality of the Ukrainian Orthodox Church by the Ecumenical Patriarch has been rethought. It has been found out that Constantinople and Tarnow held the position of «avoidance from Russia». The Conclusions. Thus, podolyanyn — J. Tokarzewski-Karaszewicz joined the national construction in the first third of the ХХth century. His diplomatic qualification and professionalism is confirmed by his work in positions in the Ministry of Foreign Affairs, both in the period of P. Skoropadsky’s Hetmanate and in the period of the UNR Directory and in the exile. J. Tokarzewski, by means of the diplomatic work, defended the positions and the problems of Ukraine in the representations of Austria, Hungary, Turkey, the Vatican, and Poland. A prominent diplomat solved the problems of the Catholic Church in Ukraine, the autocephaly of the Ukrainian Orthodox Church, and took the position of «the separation from Russia». He was honoured with a granted audience by Pope Benedict XV, on which he highlighted the difficult condition of the Ukrainians. To sum up, it is worth noting that a devoted patriot defended the idea of the Ukrainian statehood and, owing to his skills, he worked for the benefit of Ukraine.

Number of views: 413
Previous:
Payment for the loss of the statehood: a look through archival-criminal cases against Ukrainian officials in 1917 – 1921
Next:
Infanticide as a manifestation of women’s deviant behavior in the Right-bank Ukraine in the late 19th – early 20th centuries (on the materials of the Zhytomyr county court)
Resources