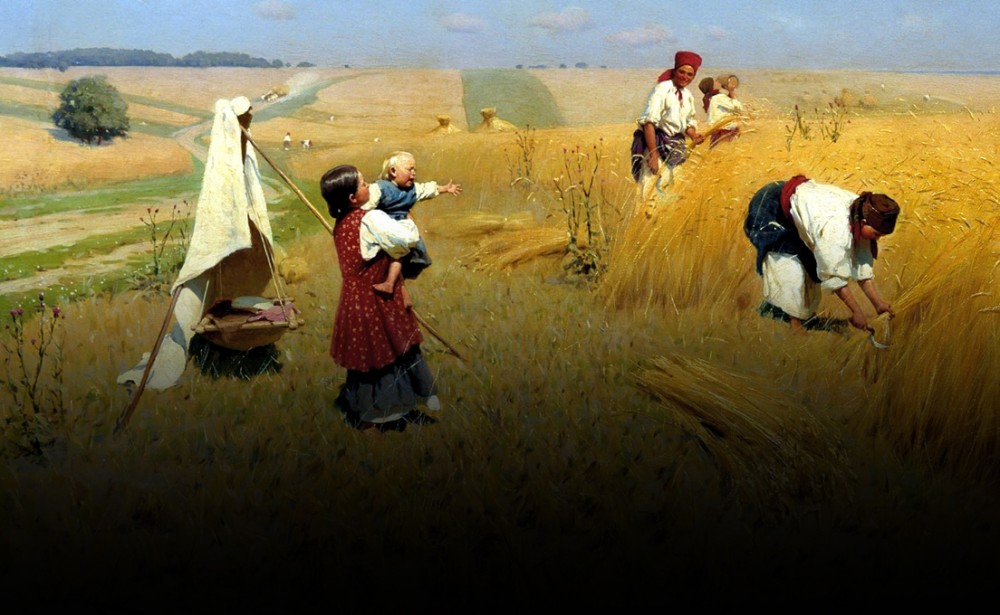 This article analyses the subject and the motives of the crime against the life of a newborn baby on the Right-Bank Ukraine in the late 19th — early 20th centuries. The methodology of the infanticide study is based on general scientific principles of historicism, objectivity, consistency, and comprehensiveness. The principle of historicism has been applied to consider infanticide under the historical circumstances of the period and determine the prevalence of this phenomenon in modern Ukrainian society. The principle of objectivity has consisted in the analysis of court cases on infanticide to present reliable facts about this crime. The principle of consistency has aided in establishing the place of female infanticide in deviant behavior manifestations. The principle of comprehensiveness has served for a thorough analysis of the literary and document source base, factual consideration of all storylines of the issue under study. The adopted interdisciplinary approach has enabled to use research tools of other social sciences and humanities. The scientific novelty of the study lies in a comprehensive study of infanticide in the Right-Bank Ukraine at the end of the 19th — the beginning of the 20th century in terms of the subject and the motives of the crime carried out on the extensive source base. From the results of the study, the authors conclude that the subjects of infanticide were predominantly unmarried women in difficult living conditions. Children deprived of life were illegitimate. The primary motives behind the crime were hidden in the society’s attitude to extramarital affairs and illegitimate children. Violation of unwritten norms caused women’s condemnation by the community and close relatives, which resulted in their marginalization. There were passive and active ways of murdering a child. A newborn could die because of a mother’s inactivity or active actions aimed to deprive a child of life.

Number of views: 493
Previous:
Diplomatic Activity of Yan Tokarzhevskyi-Karashevych in Europe (1918 – 1923)
Next:
The Circassian Slave Narratives (A Documentary Collection)
Resources