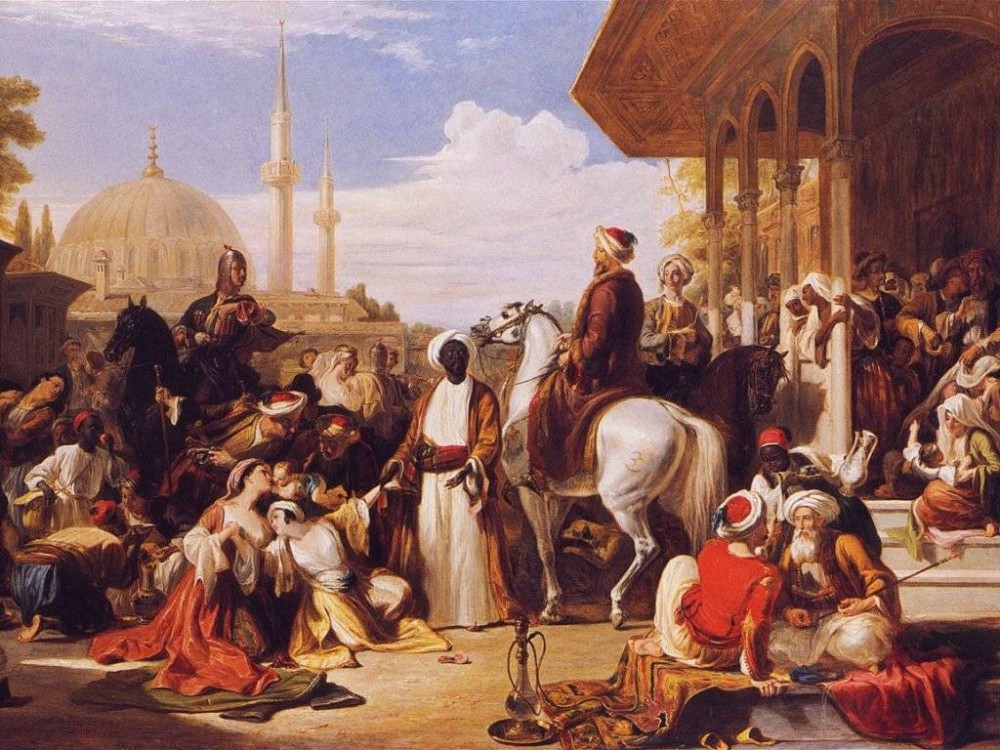 The paper examines the realities of slavery and serfdom in the Circassian society in the period from 1792 to 1861 based on the archival documents which are first introduced into scientific circulation. The work consists of 1,2 thousand documents identified in the State archive of the Krasnodar Krai (Krasnodar, Russian Federation), most of which have never been published. The documents date back to the period 1792−1861, 180 of them represent materials of interviews of slaves who escaped or ransomed from the territory of Circassia (about 200 people in total), the rest of the documents are official correspondence: official reports, dispatches, letters, reports that address the issues of slavery, the capture of slaves and their trade in in this area. In conclusion, the author states that the inner world of Circassian society was divided into two main categories: owners (princes, nobles and freemen) and dependents (slaves and serfs). The differences between these two categories were great, the contradictions were deep, and the owners did not want to change anything in the position of dependent estates. The result of this imbalance was the desire of addicts to escape to the territory of Russia. The total number of people who left Circassia, according to incomplete data, is at least 6 thousand people, the reasons for their escape from Circassia are diverse. Most of them were circassians and russians were slightly less represented. In total, according to incomplete data, representatives of at least 20 nationalities passed through circassian slavery, including circassians, russians, abazins, tatars, turks, greeks, kabardins, kalmyks, georgians, armenians, moldovans, austro-hungarians, poles, germans, bulgarians, jews, lithuanians, as well as representatives of Africa and others. The position of slaves and serfs in the Circassian society was practically disenfranchised. Both the first and the second could be sold by their owner at any time, including separately. The addicts were often injured, including resulting in subsequent death. Balancing between life and death, the slaves in Circassia were constantly in a depressed state. Many of them were subjected to religious and ethnic persecution. Some of the captives, not being able to get rid of slavery, committed suicide.

Number of views: 3264
Previous:
Infanticide as a manifestation of women’s deviant behavior in the Right-bank Ukraine in the late 19th – early 20th centuries (on the materials of the Zhytomyr county court)
Next:
Topography of fortress and city of Kilia by descriptions and graphic sources of the 1650s – 1790s
Resources