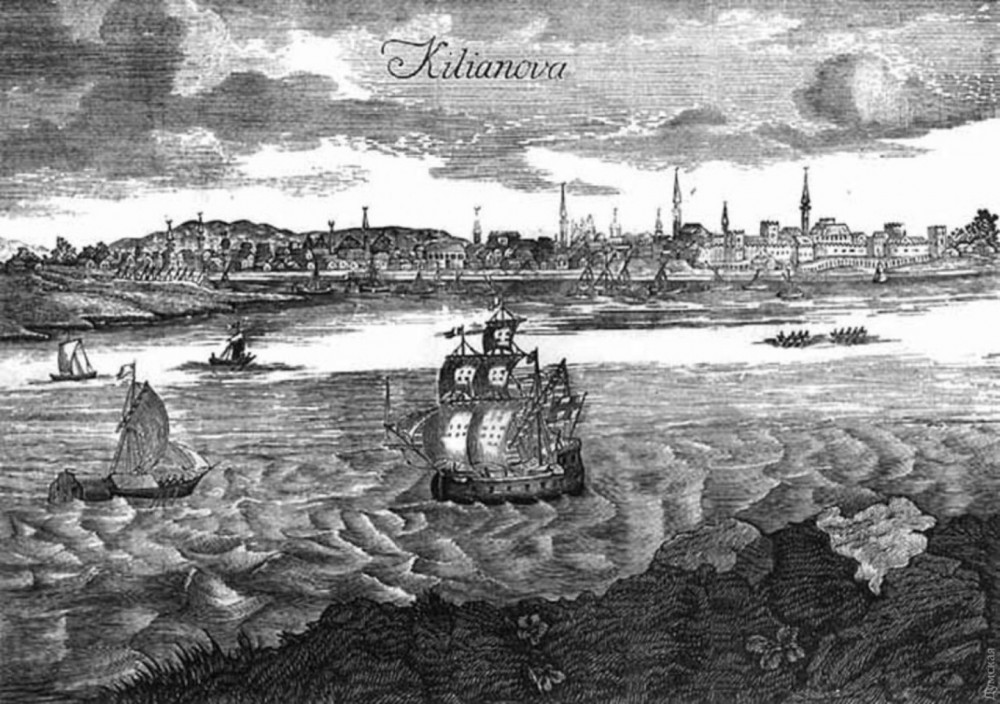 The article is devoted to the study of the topography of the fortress and the city of Kiliia during the 1650s — 1790s on the basis of descriptions and a number of graphic documents. It summarizes the well-known descriptions of contemporary travellers, but special attention was paid to the analysis and publication of graphic sources, represented by artistic drawings, maps and plans, made mainly by military surveyors and engineers. Of the first, the most  famous  landscape  of Kiliia German  merchant  N.E.Kleeman  in  1768,  whose  analysis showed that it is not a completely authentic image. More than 20 cartographic documents on the topic are known, no more than half of them have been published, and only 5-6 are valu-able and informative. They consist of three chronological groups, which reflect the situation in 1770, 1790 and 1794. According to the plans, perspectives and types (profiles) it was possible to fully present and describe the structure of the Old Fortress of Kiliia and the plan of its sur-roundings,  as  well  as  clarify  localization  of  a  number  of  objects:  towers,  gates,  mosques, churches, baths, cemeteries, customs, bazaars, slaughterhouses, etc.For the first time, the article examines the further history of a number of objects of the fortress  and  the  city  of  Kiliia,  including  mosques  that  were  reconsecrated  to  Orthodox churches, and numerous monuments of several Muslim cemeteries. The author cites documen-tary facts about the attempts to completely destroy the Old Fortress of Kiliia by Russian troops in February-March 1791 and the removal of marble tombstones from the cemeteries of Kiliia to the territory of the Russian Empire for the purpose of decorating churches. In addition, the article publishes a marble stele with an inscription found in April 1770, found by the author in 1995 in the central cemetery of the city.