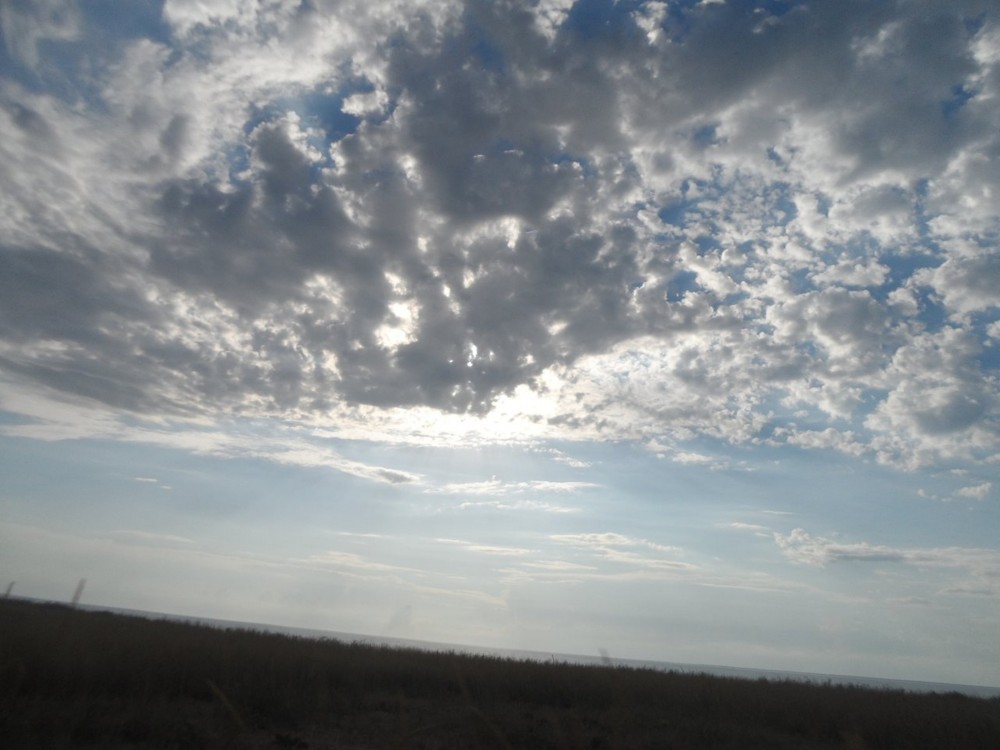 The materials of the article for the first time cover a systematic study of Turkic oikonyms that exist within the Novotroitsk district of Kherson region. The time frame covers the end of the XVIII century — the first half of the XX century. Based on the results of the analysis and generalization of the second edition of the toponymic dictionary of the Novotroitsk district of the Kherson region, the author of the article created a database of Turkic names of existing set-tlements.Systematisation of these toponyms is carried out according to a unified scheme within the framework of an integrated approach in local lore. The author continued to study the geo-graphical names of the region in the context of the introduced definitions of «toponymic episte-mology» and «toponymic pluralism». The table highlights in italics the most common formats of the Turkic oikonym of the region. Within the framework of toponymic epistemology for some settlements of Turkic origin, several variants of etymology are given. The article focuses on the possibilities of using its materials in the process of toponymic socialization of student youth. Thus, a systematic study of the Turkic oikonyms of the Novotroitsk district optimally creates the condi-tions for understanding: the vectors of settlement of the region; time frame of origin and renam-ing of settlements; ethnic picture of the territory; economic specialization of the inhabitants of settlements; transformation of natural conditions of the region.

Number of views: 352
Previous:
Topography of fortress and city of Kilia by descriptions and graphic sources of the 1650s – 1790s
Next:
The mental basis of the historical memory of the Ukrainian people: the social and legal aspect
Resources