The mental basis of the historical memory of the Ukrainian people: the social and legal aspect 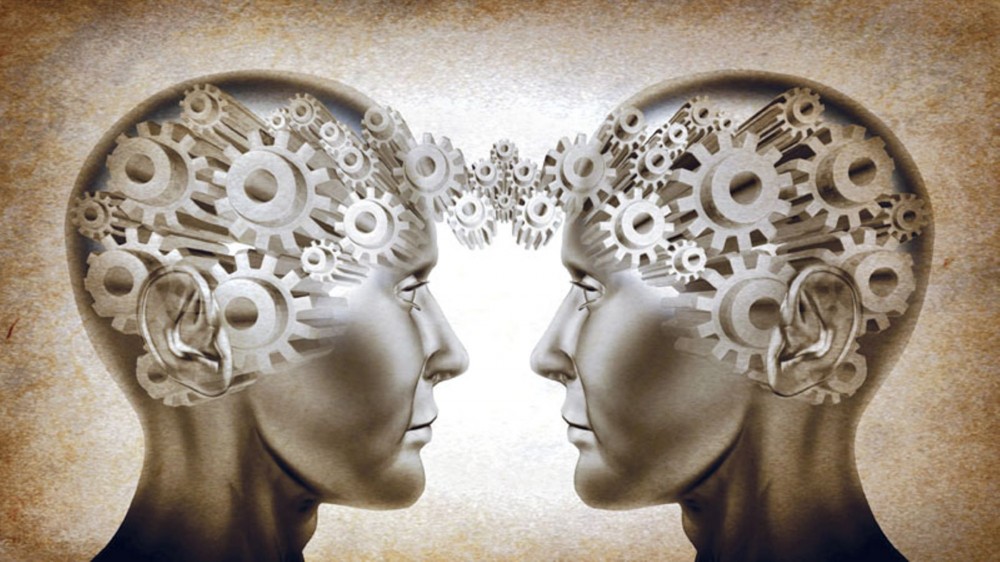 The social and legal of mental basis of the historical memory of the Ukrainian people is revealed. It is determined that the legal mentality is most often understood as a certain set of moods, features of thinking and justice, legal traditions and habits of a social subject, fundamental beliefs and vestiges, thinking about their whole legal existence, interaction with the environment. It provides for the storage and transmission from generation to generation of mental information, rules and regulations that guarantee historical reproducibility and self-identity; it has been manufactured for centuries and is durable and durable. It is found that legal mentality is also dynamic — it defines ways to respond to legal receptions and innovations, provides adaptation mechanisms, the ability to adapt to the changing conditions of material and spiritual being. It is proved that the legal mentality of Ukrainian society was formed back in the pre-Christian era — in the mythological representations of ancient Ukrainians God of Heaven Svarog passed to people a number of laws, among which are: to honor God; avoid wrongs and follow the truth; to honor your race; seek wisdom; to honor one another, to live in harmony. It is established that the agricultural and sedentary inherited way of life, which contributed to the affirmation of the female component — the most common regulatory archetypes and symbols in the Ukrainian legal culture are the images of Mother of God, Mother of Earth, Nenka-Ukraine. It is revealed that for the Ukrainian people there is also a normative-legal introvert which enhances the influence of such qualities as moderation, consistent persistence, balance, ability to change oneself and the world. It is traced that the Cossack period supplemented the legal mentality of Ukrainians with the features of democracy (which is a further embodiment of the eternal principle laid down in the tradition of Kievan Rus), freedom, equality and brotherhood. Thus, in the historical memory of Ukraine, the mental traditions of democracy, which were manifested not only in the institutes of the Cossack council, the eldership council, the election of most state bodies and positions, but also in the features of local self-government, were entrenched.

Source: Kovalska-Pavelko I. (2020) The mental basis of the historical memory of the Ukrainian people: the social and legal aspect. Scientific and Theoretical Almanac «Grani». 23(1-2): 13-23

Number of views: 630
Previous:
Turkic oikonyms of Novotroitsk localization
Next:
The chimera of the All-Russian «founder» and the collapse of the illusions of the Ukrainian Central Rada (end of 1917 – beginning of 1918)
Resources