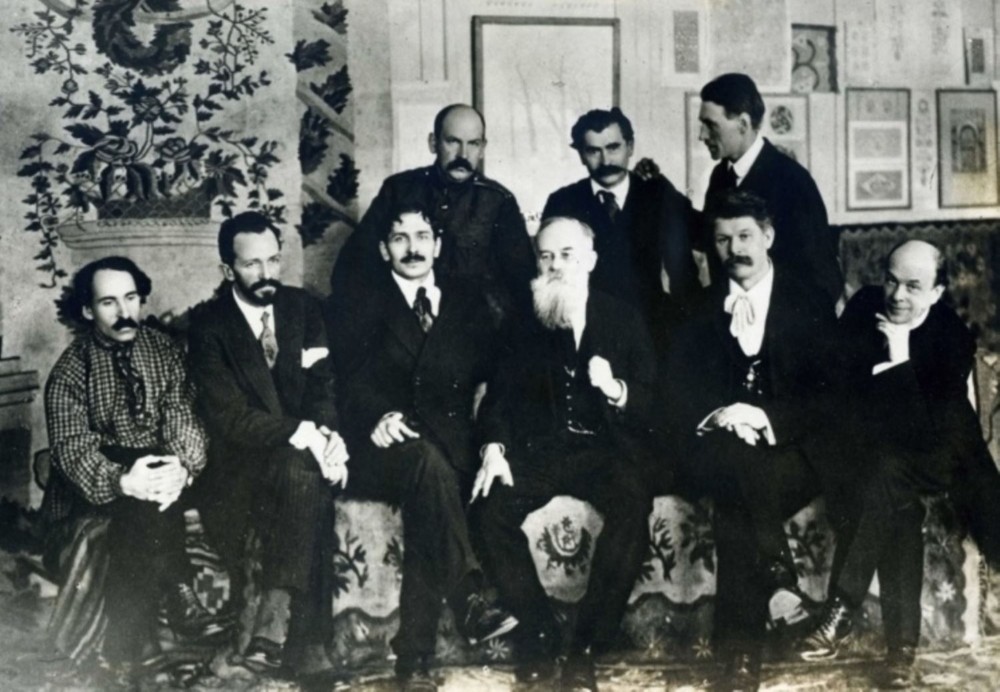 The  article  deals  with  an  interesting  but  insufficiently  and  not  clearly  enough  discussed  in  the historiographical process research perspective, which is related to the reconstruction, from the present day viewpoint, of the efforts and attempts of the national political elite to implement the idea of state autonomy of Ukraine through the mechanism of the so-called All-Russian Constituency (Constituent Assembly) during the existence of the Ukrainian People’s Republic (UNR) and taking into account the choice of the model of democratic social progress in the late 1917 — early 1918. This storyline is considered in the context of political activity  of the Central Rada and its leaders M. Hrushevsky, V. Vinnychenko, other participants of the national-liberation movement of the Ukrainian Revolution (I. Mazepa, D. Doroshenko, etc.), implementation of certain steps to legitimize this institute as the supreme body of government and governance on the territory of Ukraine of that time, the consolidation of the political party on the basis of the traditions and experience of national government.Considerable attention is paid to the analysis of universals of the Central Rada in the course of strengthening its power positions, search and realization of the optimal formula of national and territorial autonomy of Ukraine, exercisingits right of final approval as the All-Russian «founder» (2nd Universal), formation of the UNR (3rd Universal) etc. The article makes an emphasis on the aggravation of the UNR relations with the Bolshevik government of Russia as a result of its ultimatum to the Rada and the unleashing of war against the UNR.The  results  of  the  elections  in  Ukraine  which  took  place  before  the All-Russian  and  Ukrainian Constituent Assembly are described in the article. In addition, the rating of the main political forces in the regional dimension, first to be formed through such a democratic procedure, is studied. The substantiated conclusion is made about the actual failure of the phenomenon of the Constituency being dismissed by the Bolshevik government as a long-awaited tool in the public and political sphere for resolving the Ukrainian issue, the rapid decline in society under pressure of many factors of authority and influence of the Central Rada, the final collapse of its illusions to achieve a real autonomy of Ukraine under Moscow’s supervision.

Number of views: 527
Previous:
The mental basis of the historical memory of the Ukrainian people: the social and legal aspect
Next:
The Foreign Context of the Integration Process of Finland into the Russian Empire
Resources